I am going against your wishes and advice in posting this, because apparently it would make a killer movie plot.

I am not so sure.  In some circles it may sound totally and utterly crazy.

This morning, after I dropped you off at work (at, ahem, 5:10), I came back home and hopped back into bed.  I then began dreaming one of the craziest and most vivid dreams ever.

Mom, Dad, you and I were in Oklahoma City watching SIU softball in a hugely massive softball stadium that was apparently built right in the middle of downtown.  There is a large steel fence that surrounded the ballpark.  Out of nowhere, a giant tornado started making its way directly toward the stadium.

The announcer told everyone to get out of the stands and to sit on the concrete in between the steel fence and the stadium, but to NOT hold onto the fence.  The beastly tornado kept on coming.  We see an airplane flying in and it gets taken out by the tornado, and explodes.  The exploding airplane is now coming right for us, along with the tornado.

The bad news is, the firey airplane hurled into us and we died instantly.

We were are all immediately reincarnated into somewhat mythological creatures.  You became a jaguar/cheetah cat. I became a shape-shifting humaoid-fox (not humanoid-fox like a hot and sexy humanoid, or Megan Fox, but a humanoid-mammal thing).  I can't recall what Mom and Dad were. 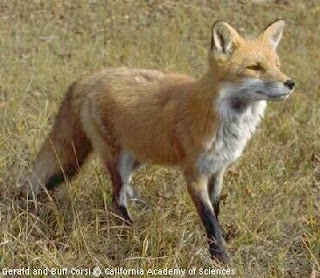 Anyway, when we reincarnated, we were under the ground, deep in the earth.  I don't know how but we were able to dig our way out and ultimately rise up.  Our digging didn't seem to take us very long, but when we surfaced many years had gone by.

The (seemingly) cool thing was that when we appeared on the surface, we were human again.   We were trying to tell everyone that we were killed in the massive tornado/airplane explosion.  It seemed to scare some folks.

The really sad thing was that when we appeared on the surface, you had no idea who I was or any recollection of being my husband. You had on your wedding ring, but couldn't think of what your wife looked like or who she was.

She was standing right in front of you!!

You were also a dentist. 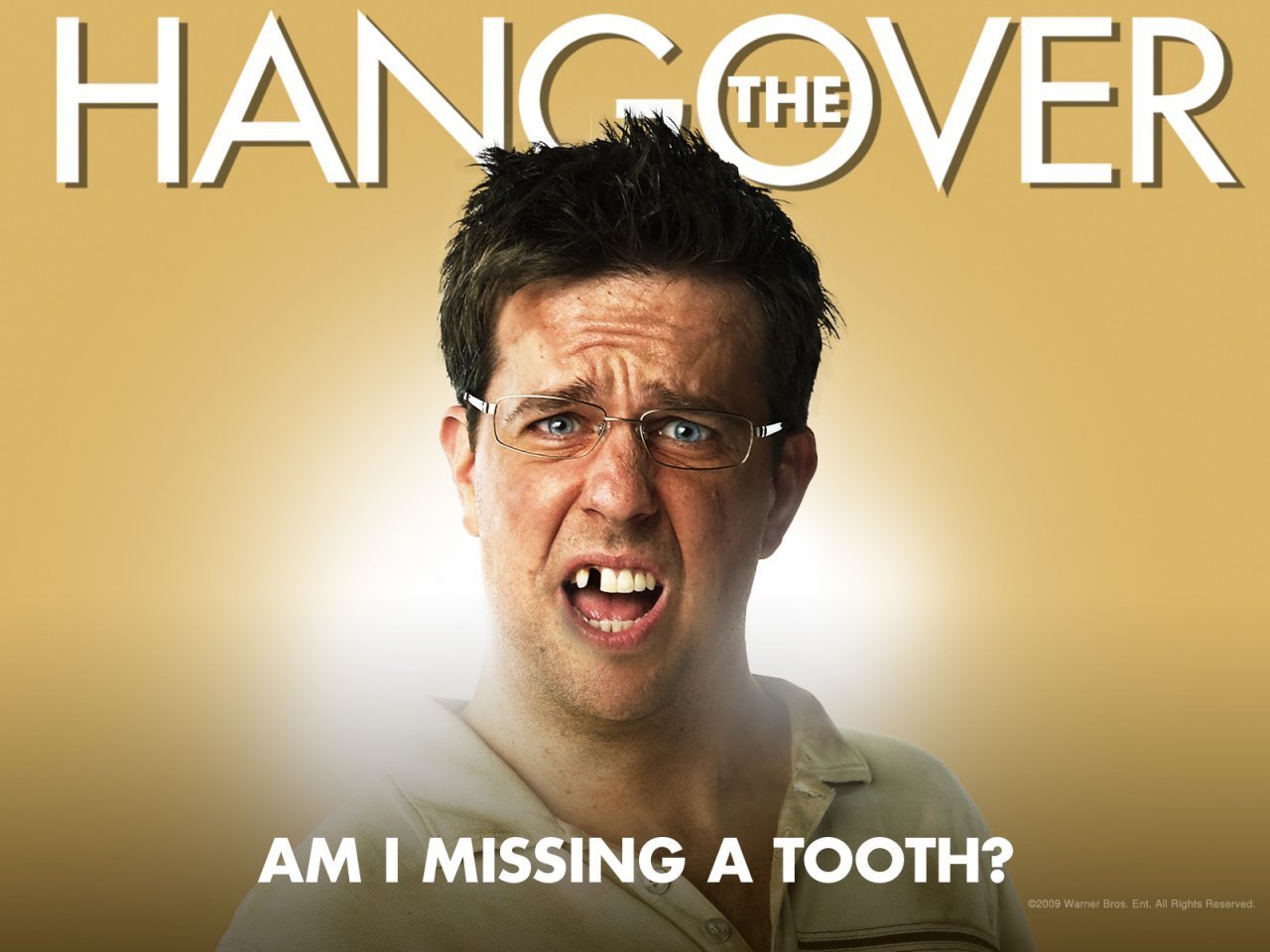 I woke up sweating, breathing hard, and thinking, "W.T.F?" (and certainly not in a what the feebdack context).

Craziness, I tell ya.

Quite frankly, I can't imagine it would be very successful in the box office.  But, I appreciate your enthusiasm and support.

Here's to hoping that you would remember I am your wife if we are ever faced with a natural disaster or crazy-terrible-airplane-exploding accident.