Have you seen Joe Dirt?  The David Spade movie where his character has facial hair that "just grows in all white trashy like that"?

Well, Camden, who has worked a long and hard year for what hair he does have, was experiencing some sproutage that was "just growing in all white trashy" and starting to resemble a rat tail baby mullet. 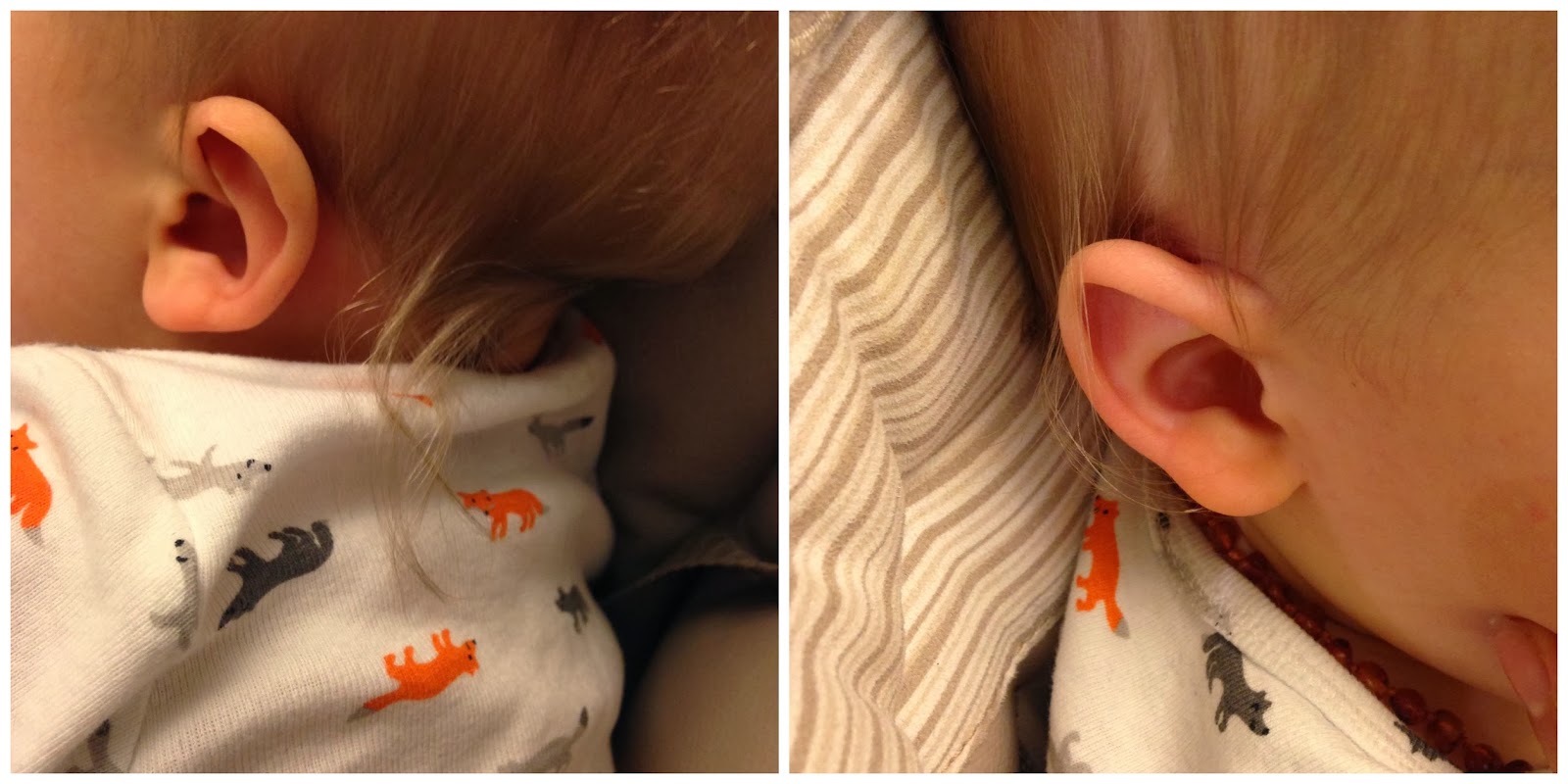 So, onto his first haircut we went. 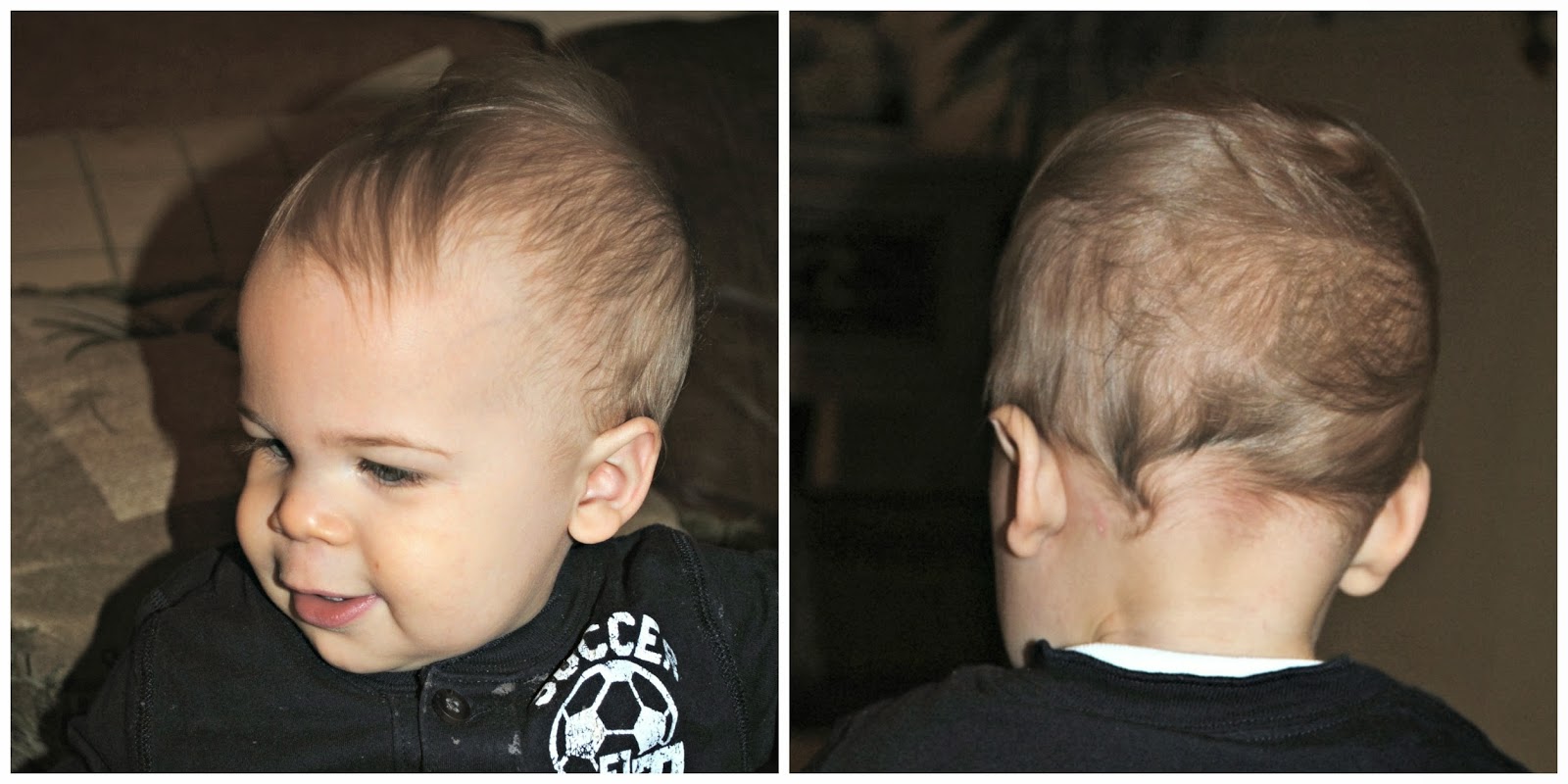 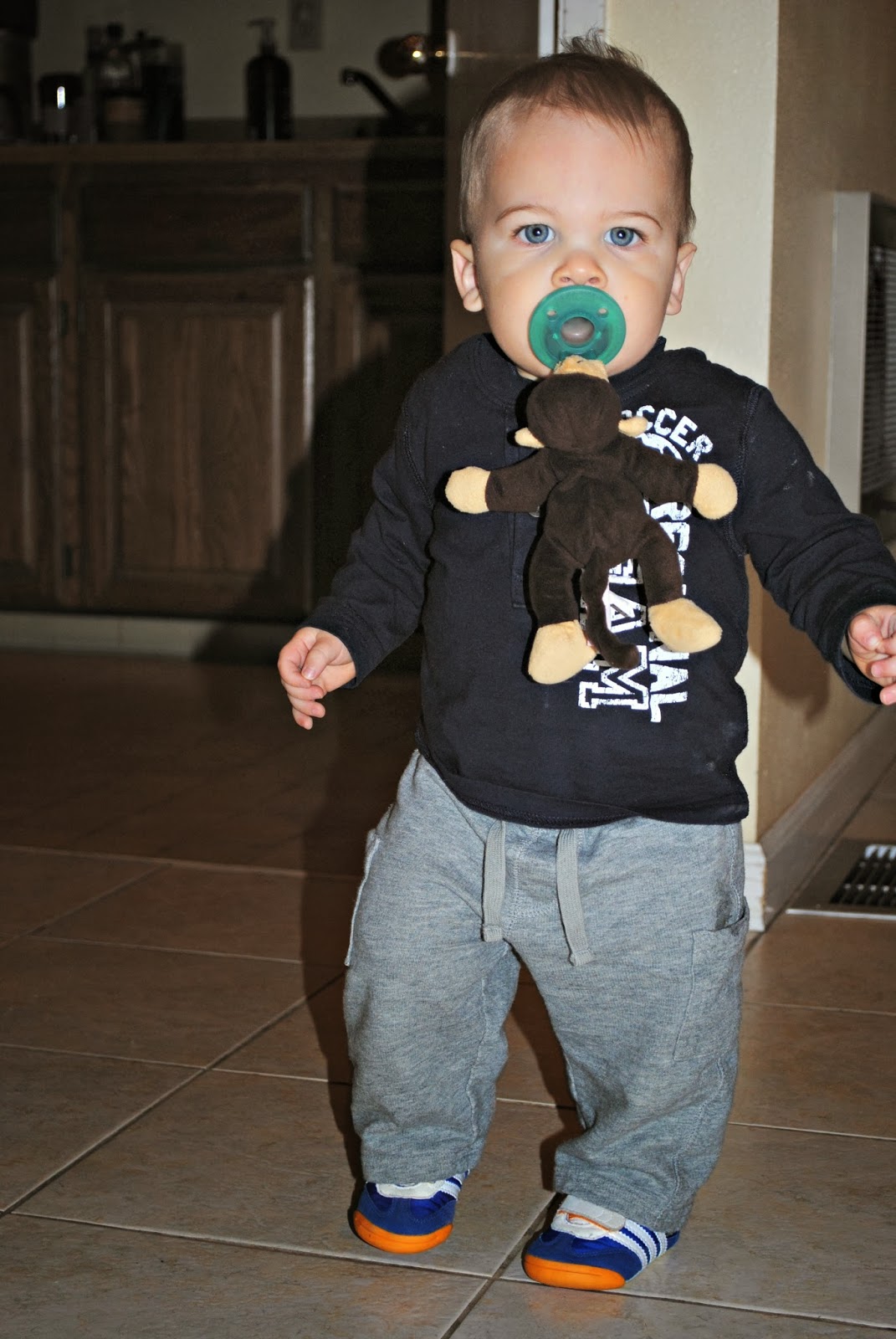 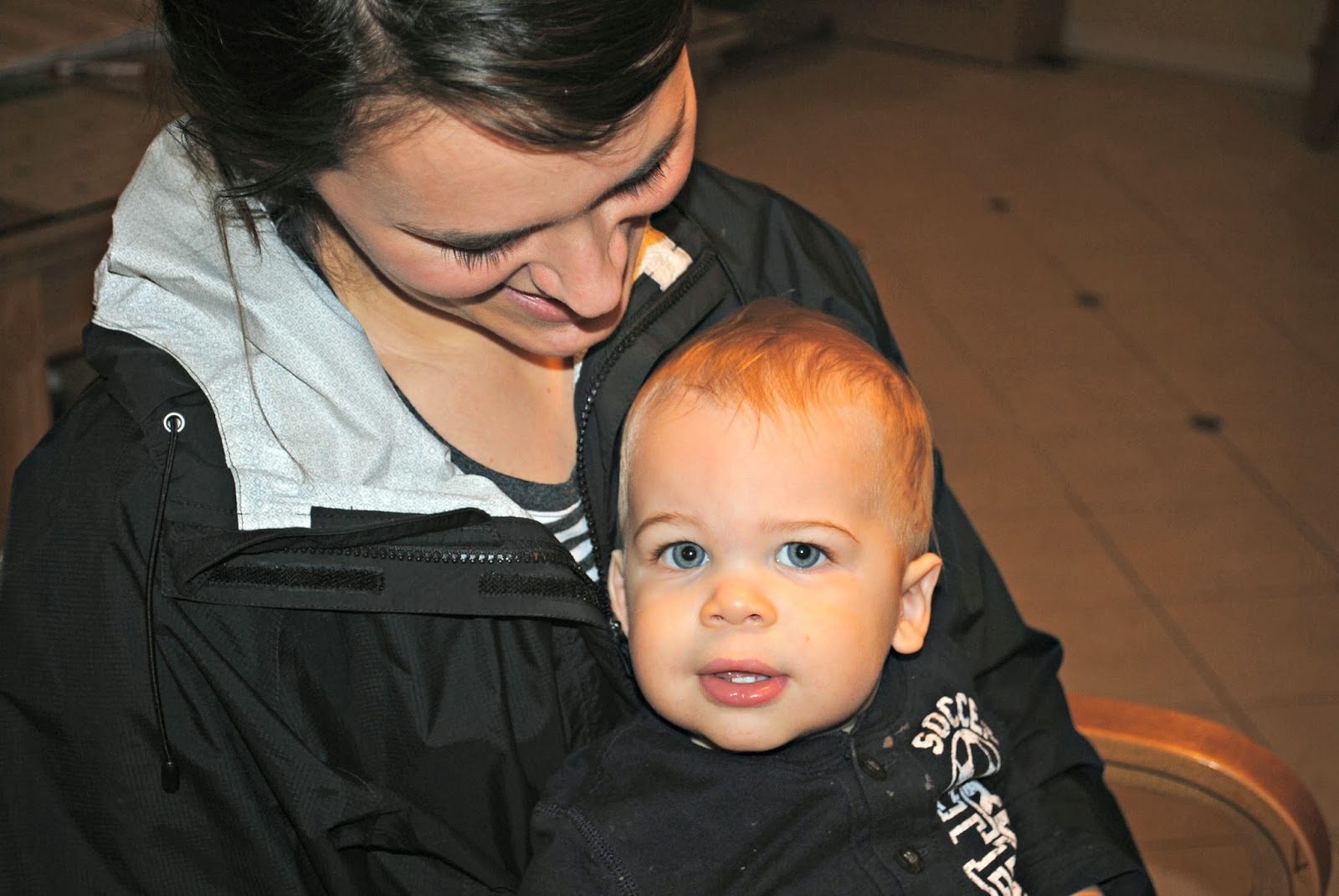 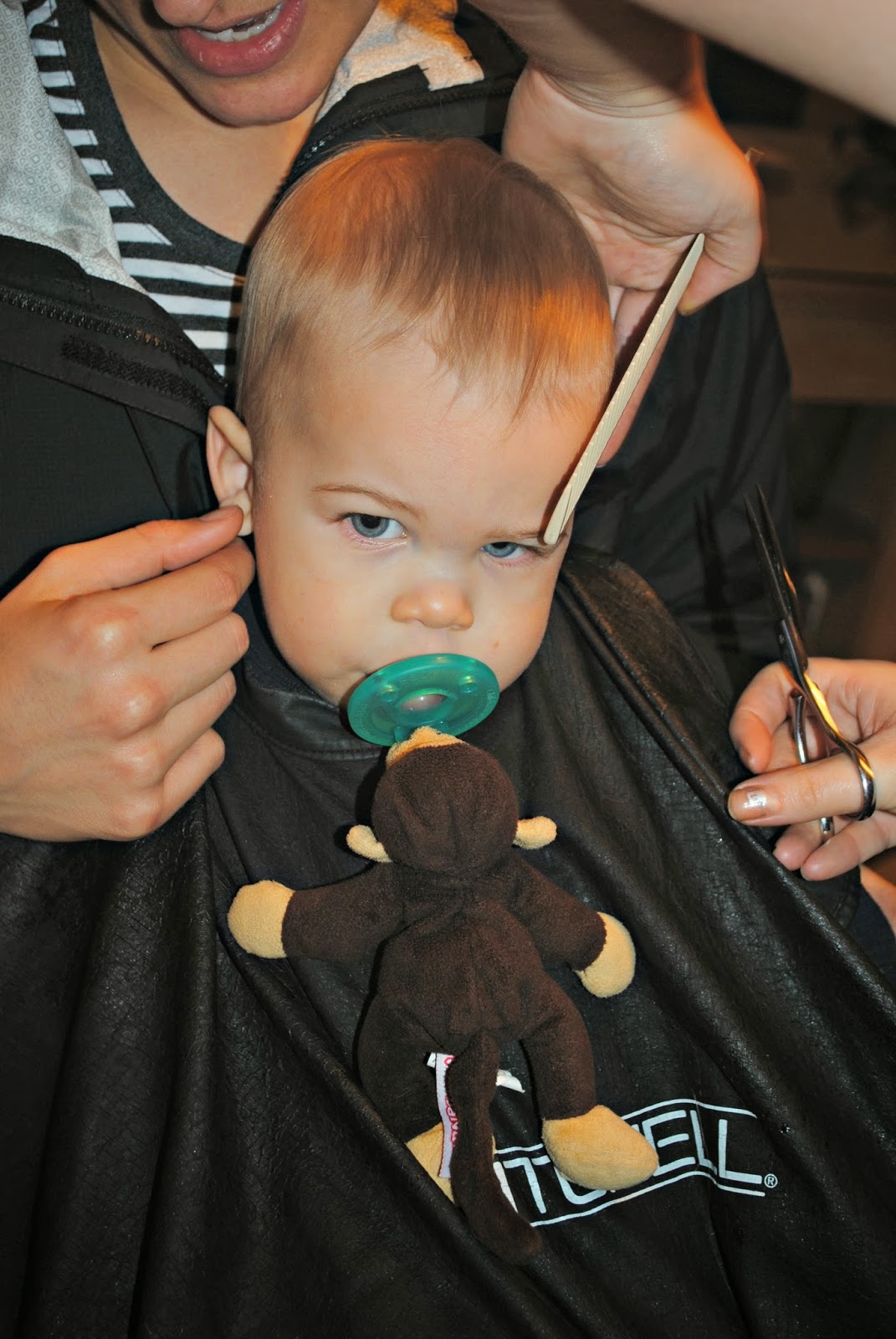 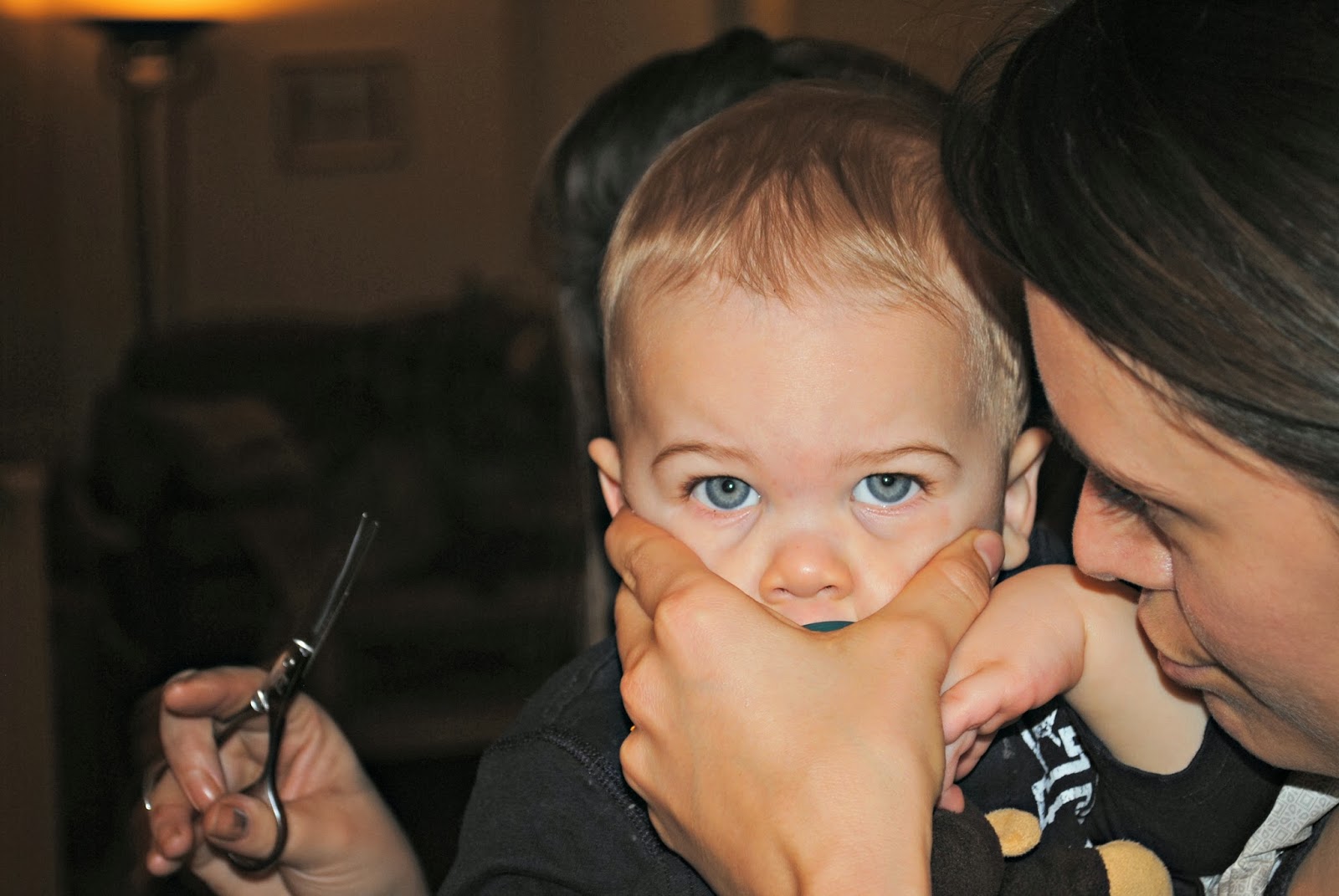 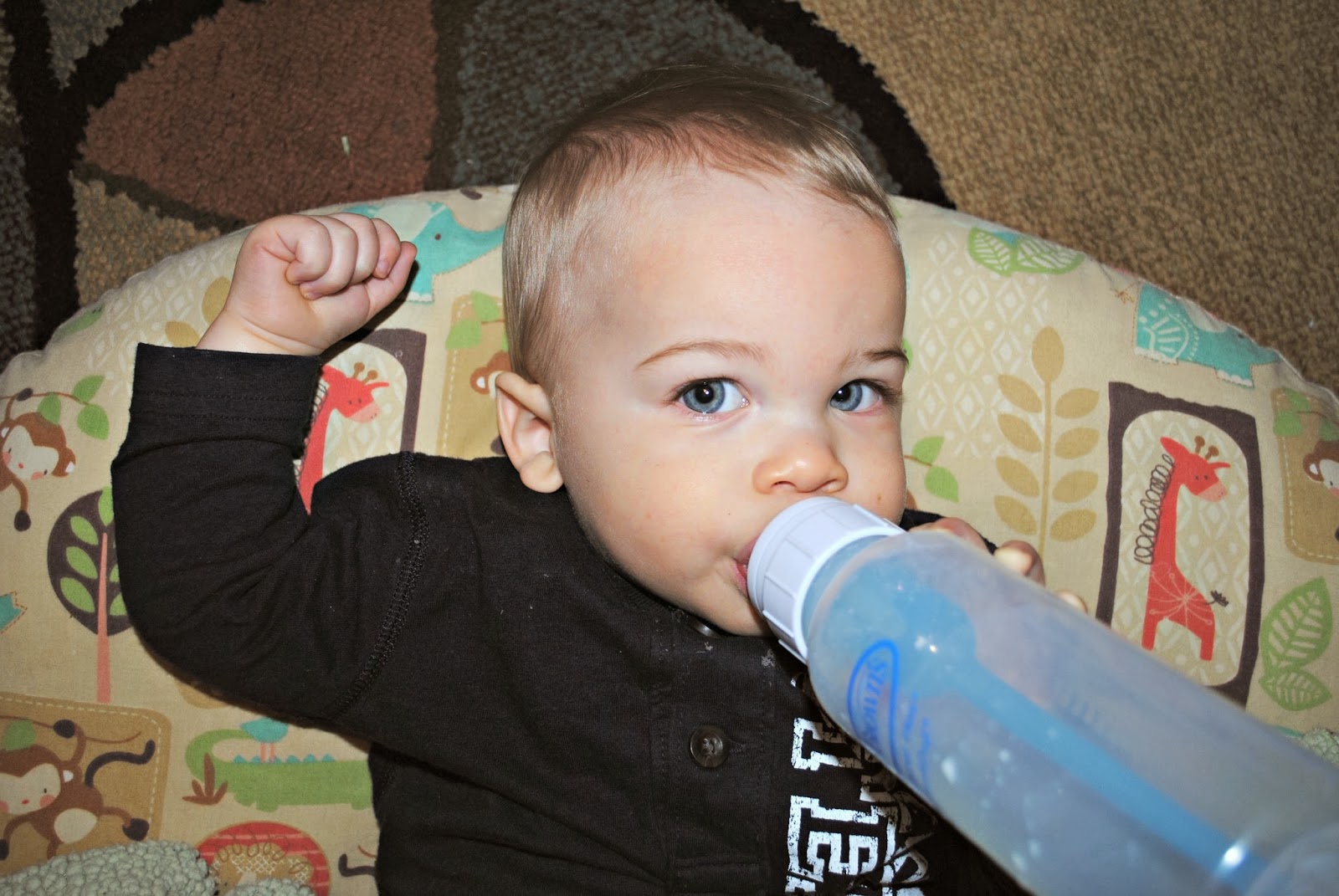 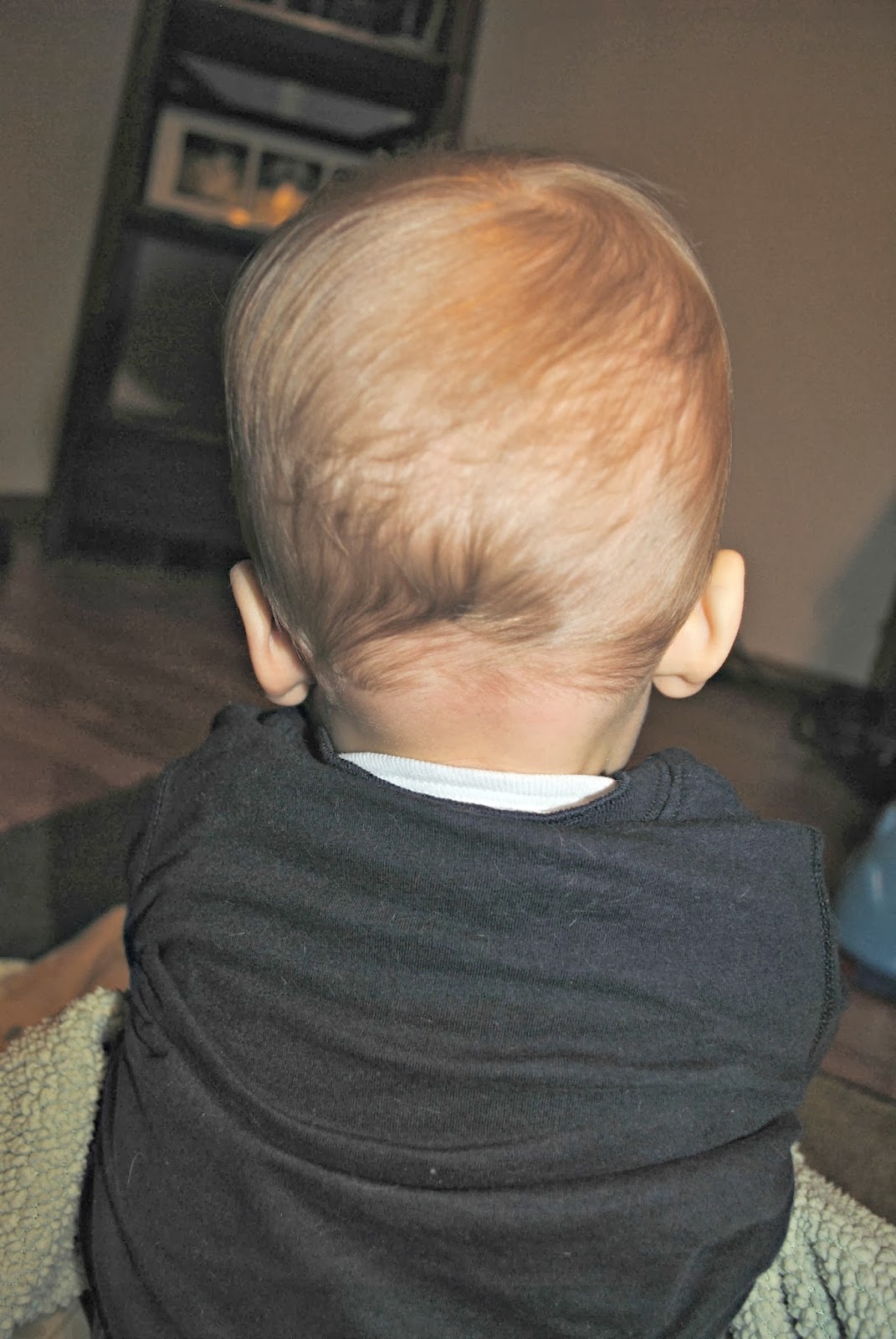 My sweet little man cub - looking like a wee toddler from behind.  Now you can see just how cute his little noggin' is.