Instead of trying to write out the latest happenings in several different posts, I figured I would knock it all out in one.

- We're slowly getting settled in the house.

- Ryan has been working 12 hour shifts for the last month, hence the slow settling speed. 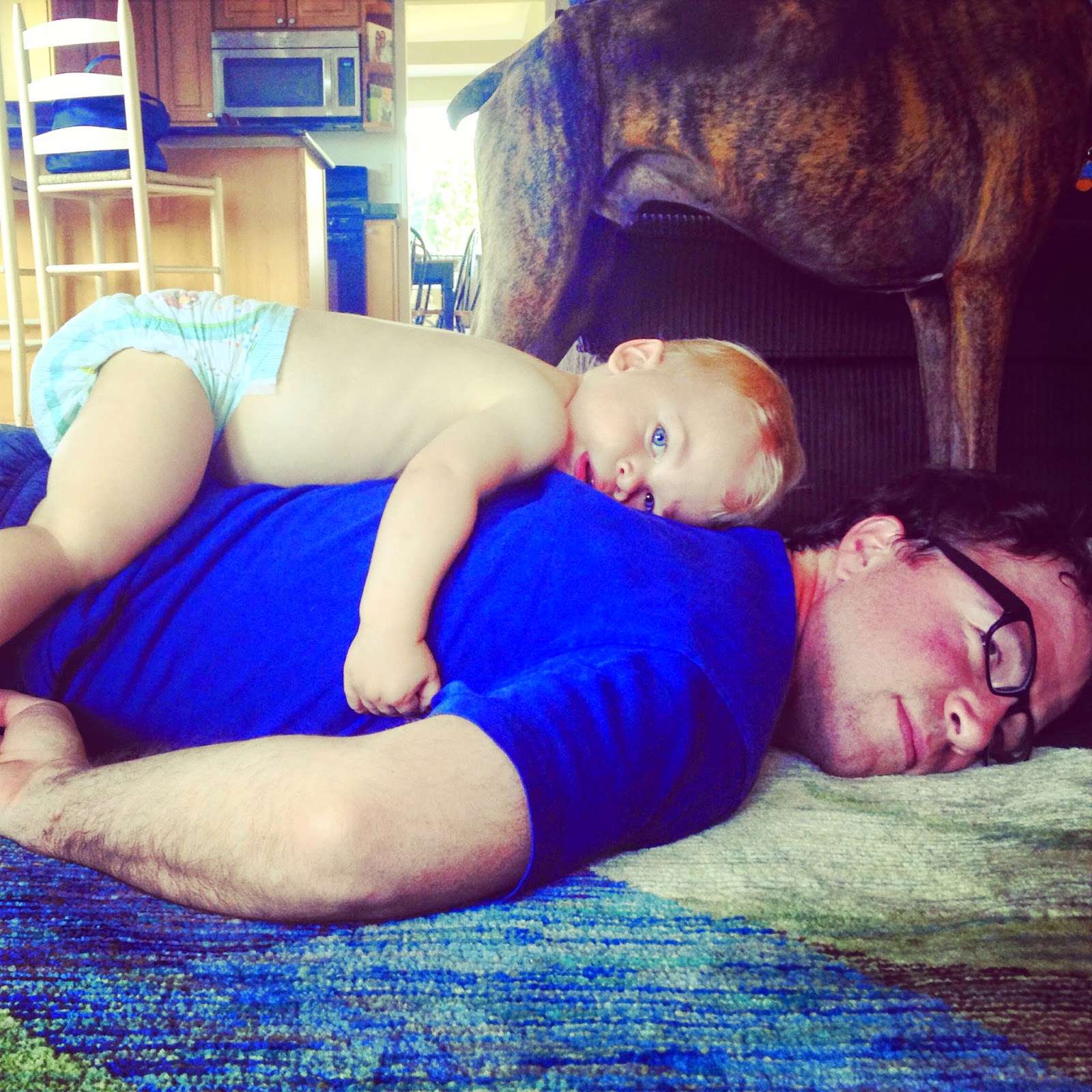 - Cam started Kipper swim lessons a few weeks ago.  We love his instructor, he loves to jump off the side and into the pool, and other than some little turd pooping in the middle of lessons last Saturday, I'd say it's going quite well. 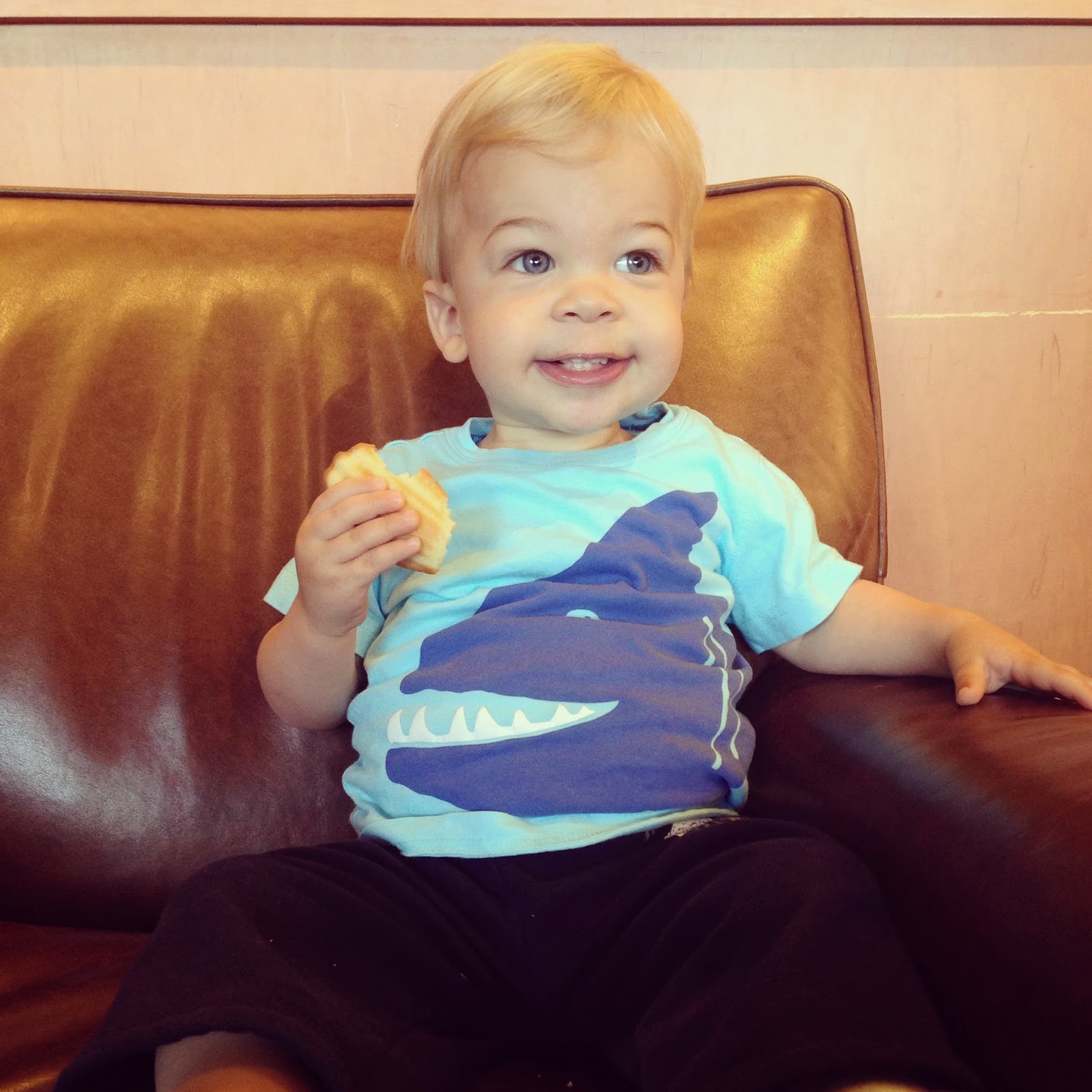 - September is looking to be a busy (and wonderful) month.  Cam and I jet off early in the month to see The Terry Family and then at the end of the month, we are taking a family vacation with Ryan's parents and sister (and her family) to Southern California - complete with a day at Disneyland.  I'm not trying to wish time away, but I. Cannot. Frigging. Wait.

- It's been hizity-hot here in the Pacific Northwest.  We normally have a very mild climate - not too hot and not too cold, but the low 90's are a smidge too high for us non-air conditioned folk.  The nighttime in the most uncomfortable.  I would let Cammy sleep naked but I have this deep rooted fear of waking up in the morning to a poop filled crib and child, even though he has no idea how to remove his diaper (yet).

- Ryan's parents came for a visit at the end of June and they were super helpful in getting settled and helping us fix a lot of the little things that needed fixing around here.  Ryan's sister and her family were supposed to join for a quick weekend, but they ran into some plane trouble and never left St. Louis.  Boo. 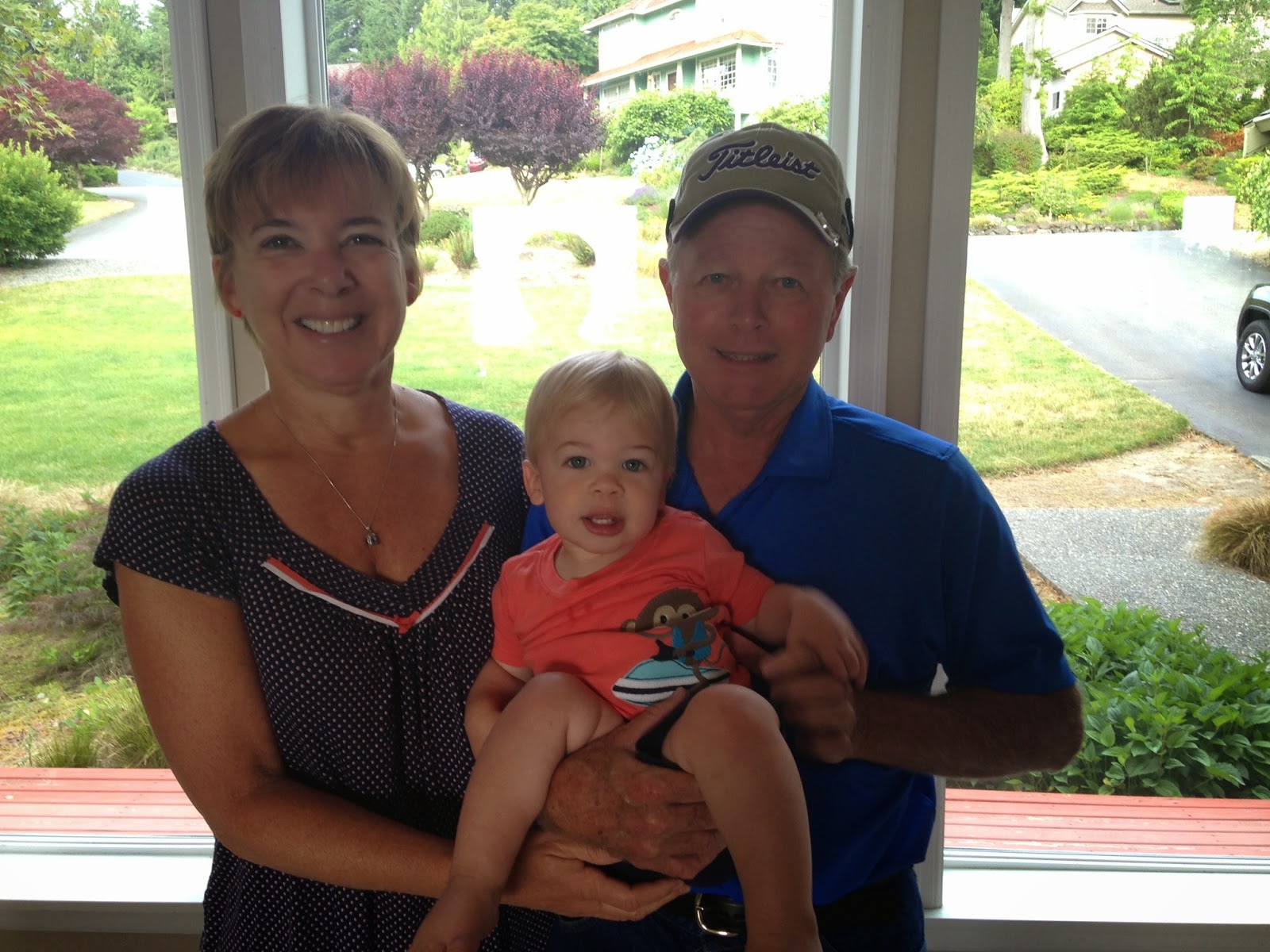 - Camden's speech is sort of exploding.  He picks up on words and small phrases and tries really hard to repeat a lot of what we say.  His new favorite work is "basket," but it comes out sounding more like "batshit."

- He also has one random Spanish word - aqua.

- I play on a women's slow pitch team and have for the past few years.  It was really hard for me at first to go from a highly competitive Divison I softball team to "just for fun" women's slow pitch.  I'm really enjoying it this year - except when we're scraping the barrel for players and those of us with "young legs" get to be the courtesy runners for some of the older ladies. 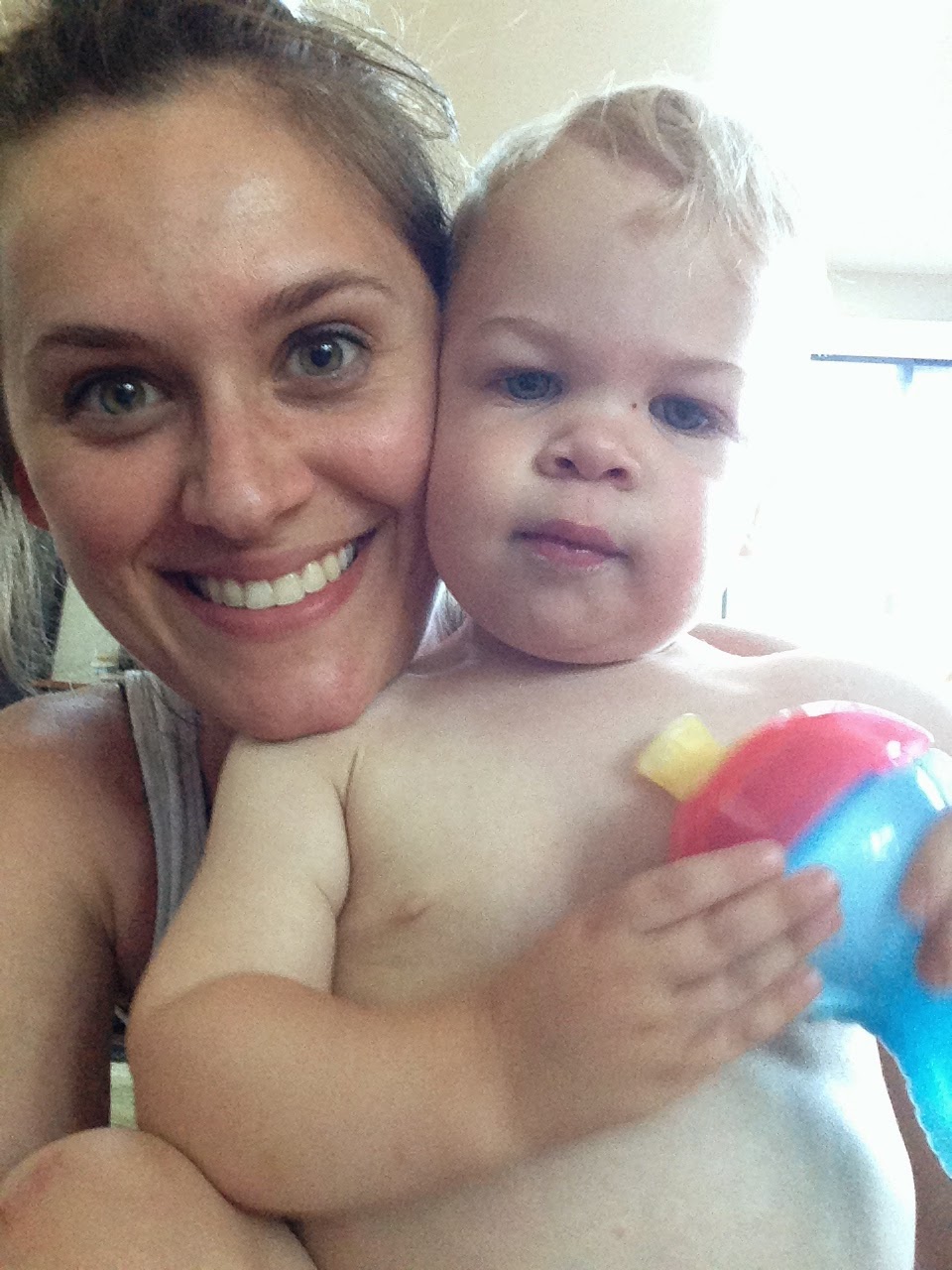 - Cam has also started to say, "No." He doesn't say it in a defiant way (yet), but usually if you ask him a question (any question), he responds with, "No?" as if he's unsure.

"Camden, do you want to go to Disneyland?"

"Camden, do you want some water?"

My favorite was the other morning when I caught him bracing himself on the sliding glass door, clearly pooping.  When he finished, I said, "Did you go poo poo?"  And of course, he said, "No?" complete with head shake. 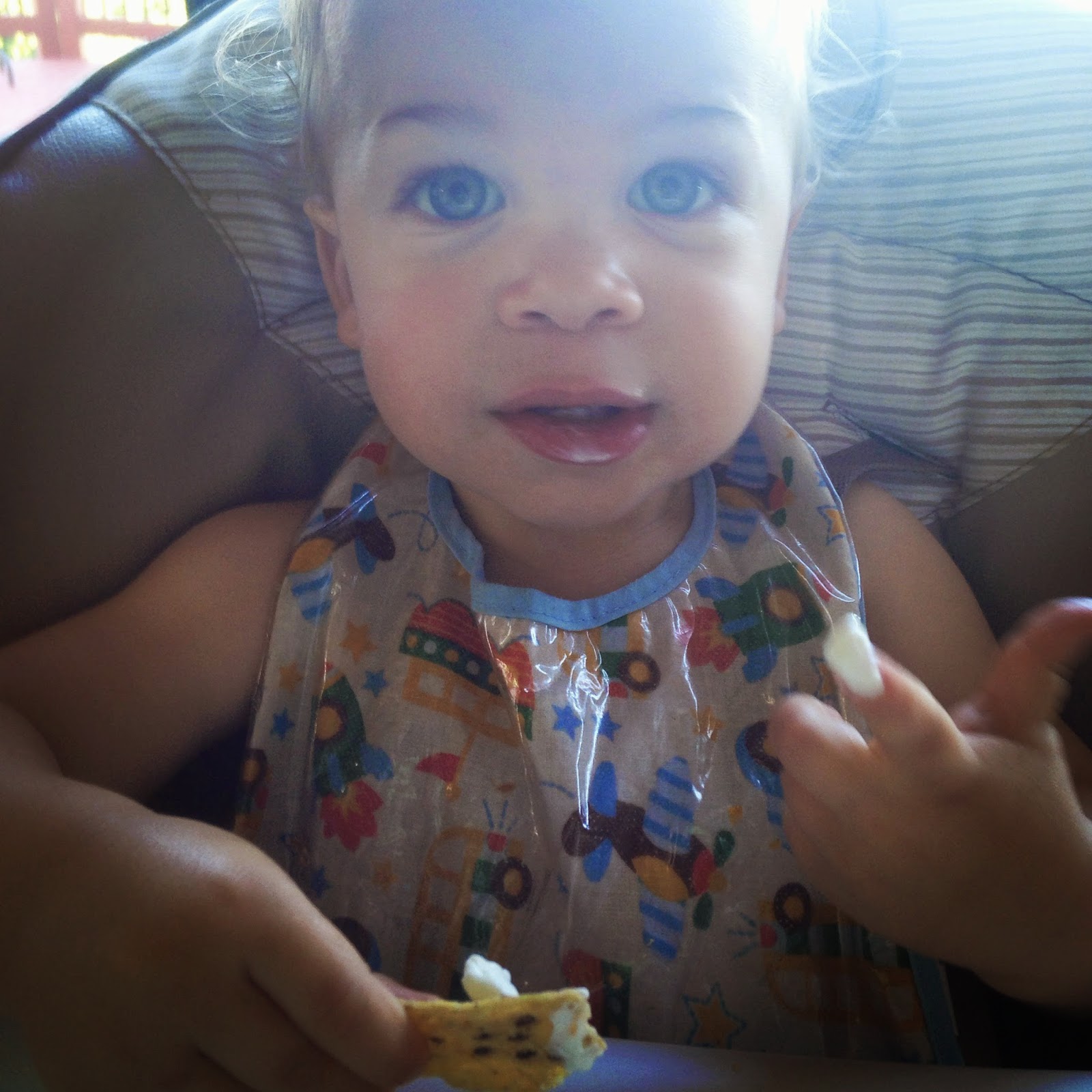 - I wrote an entire blog post dedicated to our recent experience of switching daycare.  I keep debating on whether or not to post it, but the more time passes, the more I just want to forget about it.  I'll just say it was not a smooth experience trying to leave his old daycare.  We found an amazing in-home daycare that is in a great location in relation to our new house and my work, and couldn't be happier so far.

Right now the hardest thing for me to swallow is that he cried at drop off almost every single day at the old daycare, and he was there for six months.  I kept thinking it was separation anxiety, or habit, and that he would get over it.  I wondered if he didn't like it there or if something was wrong, but tried to assure myself that the tears and clinging would stop.  It never did.

He's been at new daycare for two weeks now and hasn't cried at a single drop off.  In fact, he barely seems to notice when I leave.  I get a kiss, and a wave bye-bye, and then he's busy playing with the kitchen set or whatever toy he's found.  At pickup, he doesn't ever seem ready to leave!  He's always surrounded by these cutie-patootie little girls, so I guess I don't blame him for not wanting to leave.

I'm sure that in time I will get over our fairly dramatic experience with old daycare, but right now I'm beating myself all while being incredibly thankful that he is now so happy.  I started to cry at a drop off last week, purely out of relief that I'm not leaving him in a state of tears and panic.

- All of a sudden I'm feeling more comfortable and confident in my job. The last two years I've been very intimidated by my technical knowledge and experience, and lacked the confidence shown by others around me. I have no idea what caused the change but I like it.

I know there is more. So much more. But this is all my overworked brain can muster and probably more than you wanted to know anyway.

10 on 10: 10 pictures on the 10th day of the month!
Document a snapshot of your life & find beauty among the ordinary things in your day!

Clearly, I was feeling uninspired on the 10th of April, May, and June. 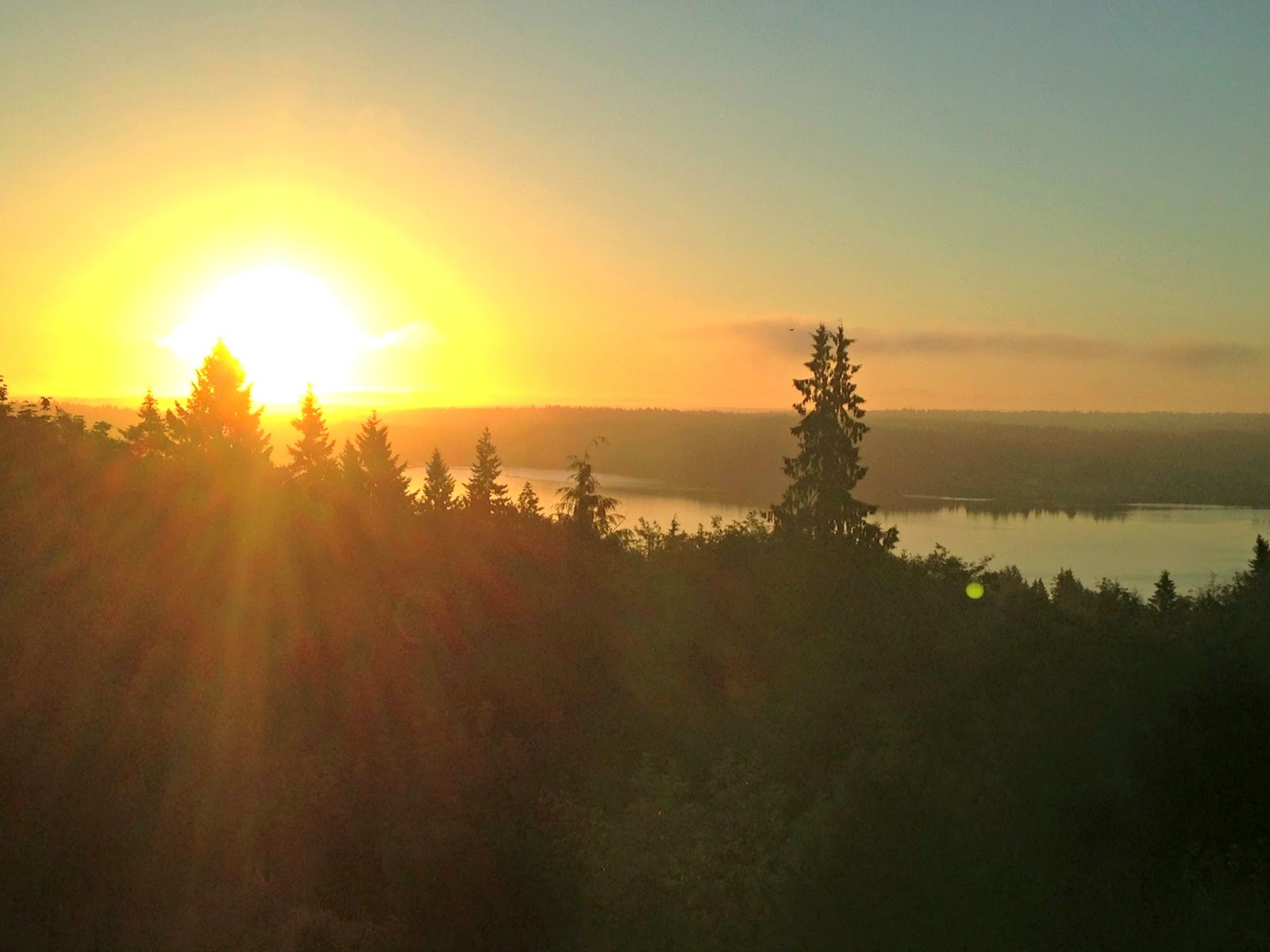 [2] The calm before the storm that is, Camnado. 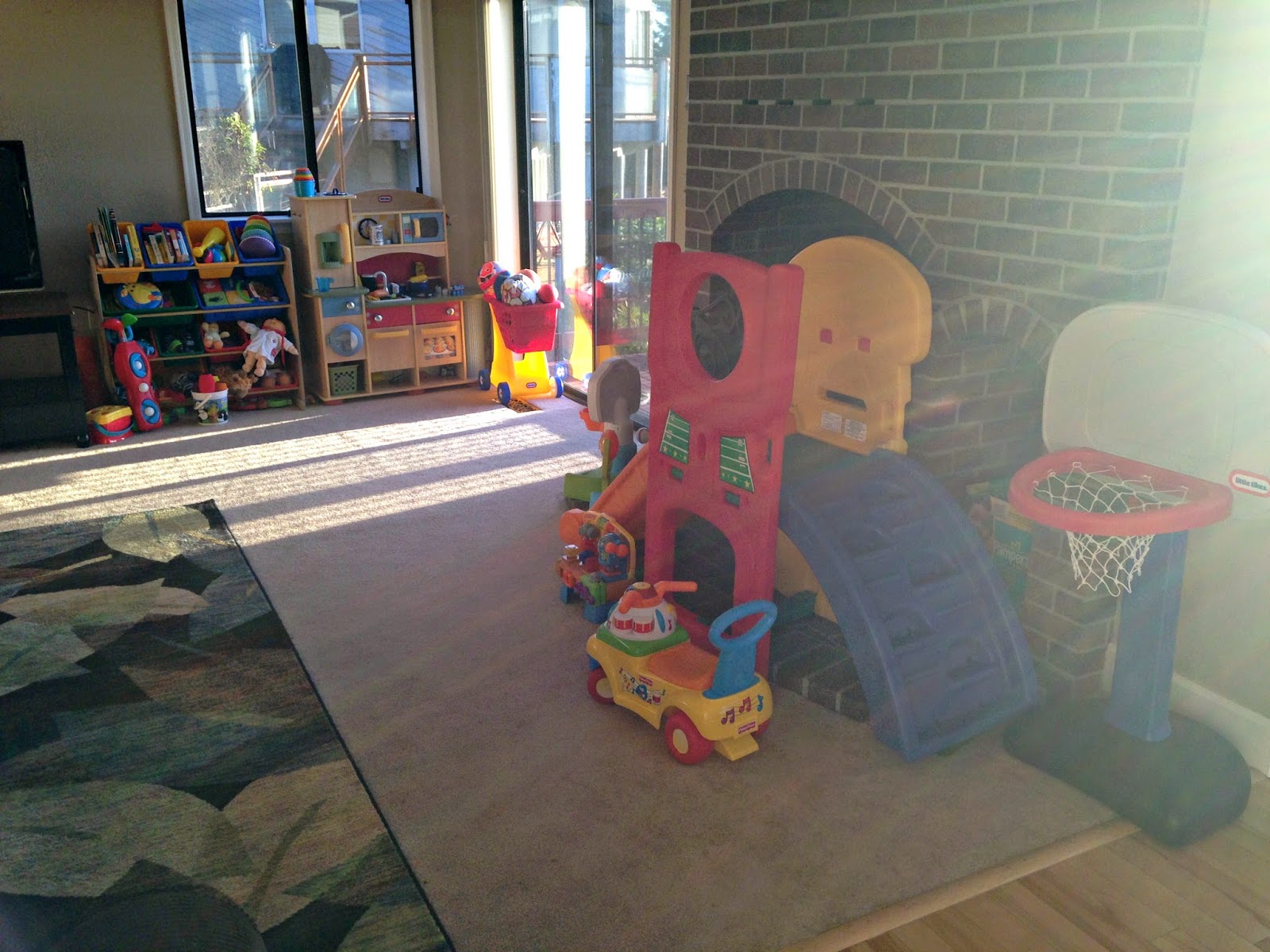 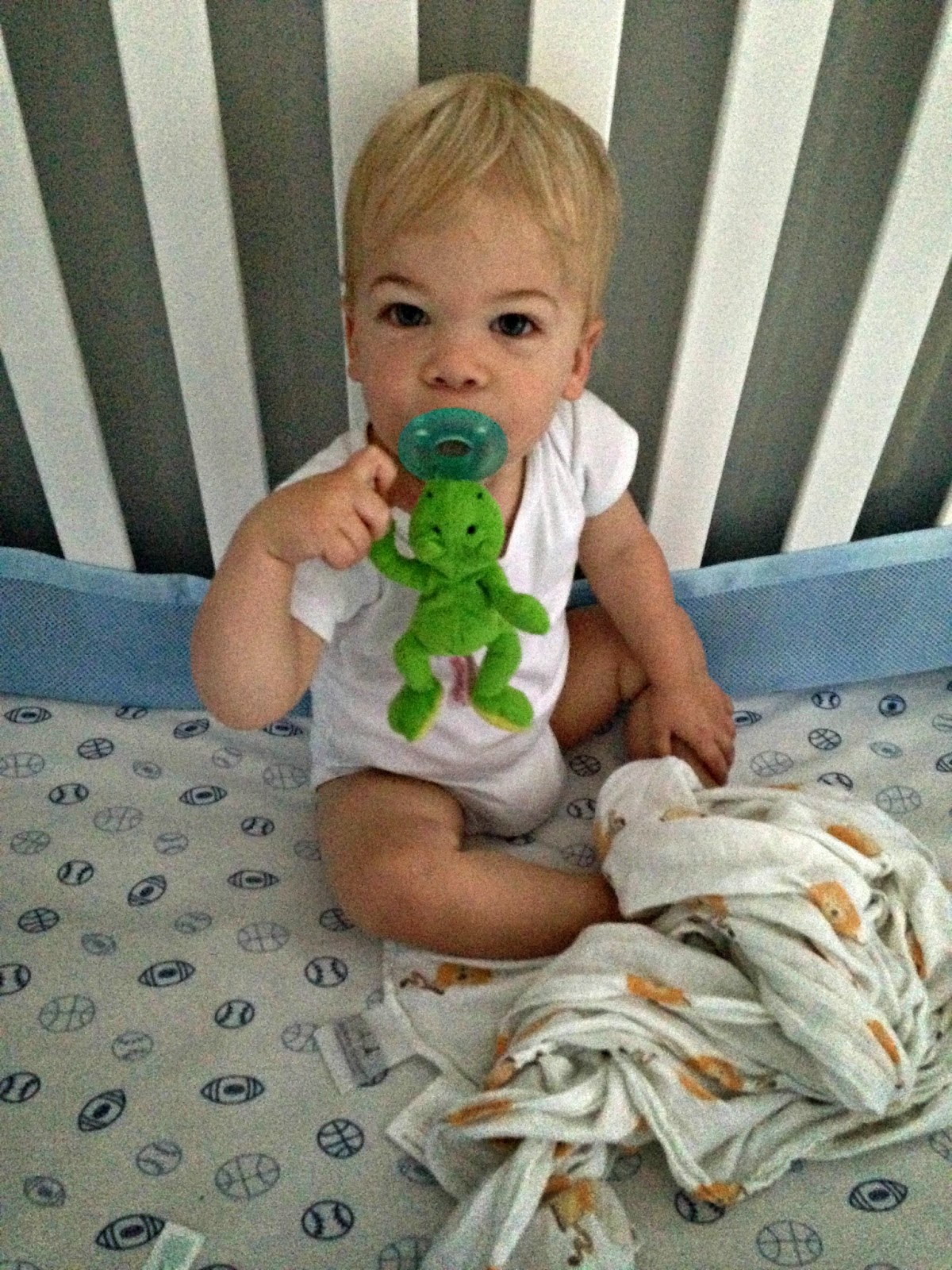 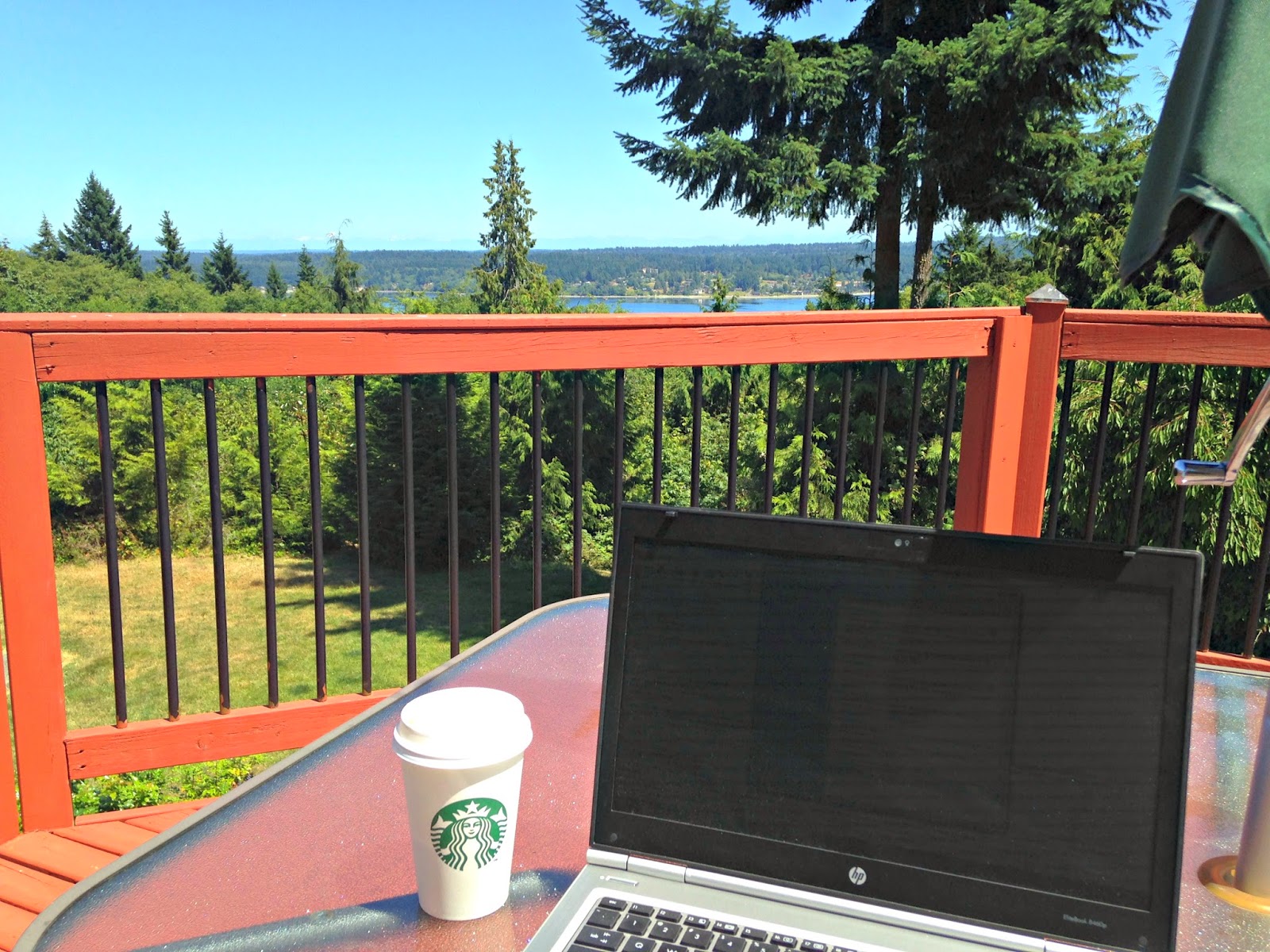 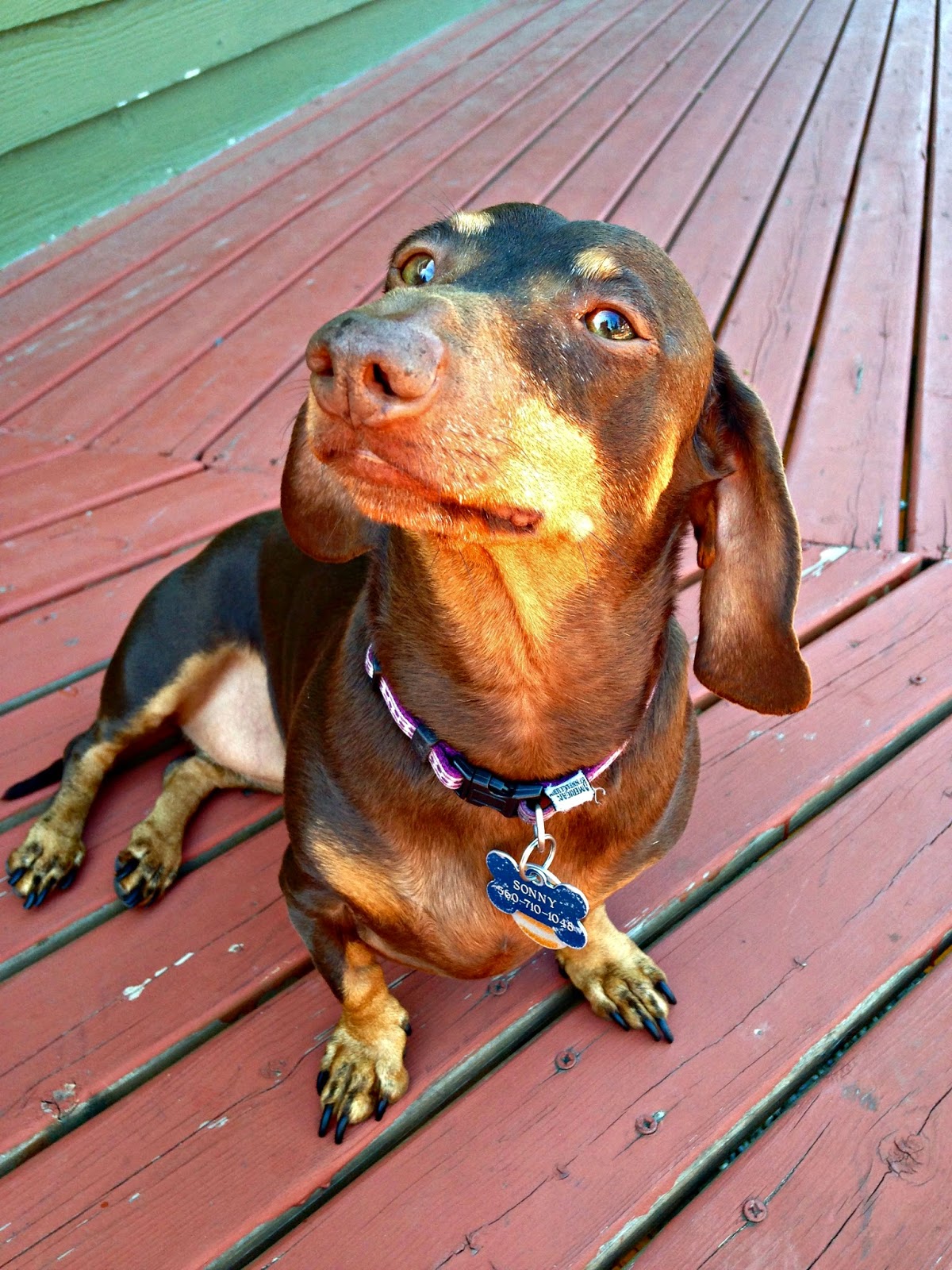 [6] This looks like a kiss denial, but he kissed his hand and then put it on my lips.  I'll take it. 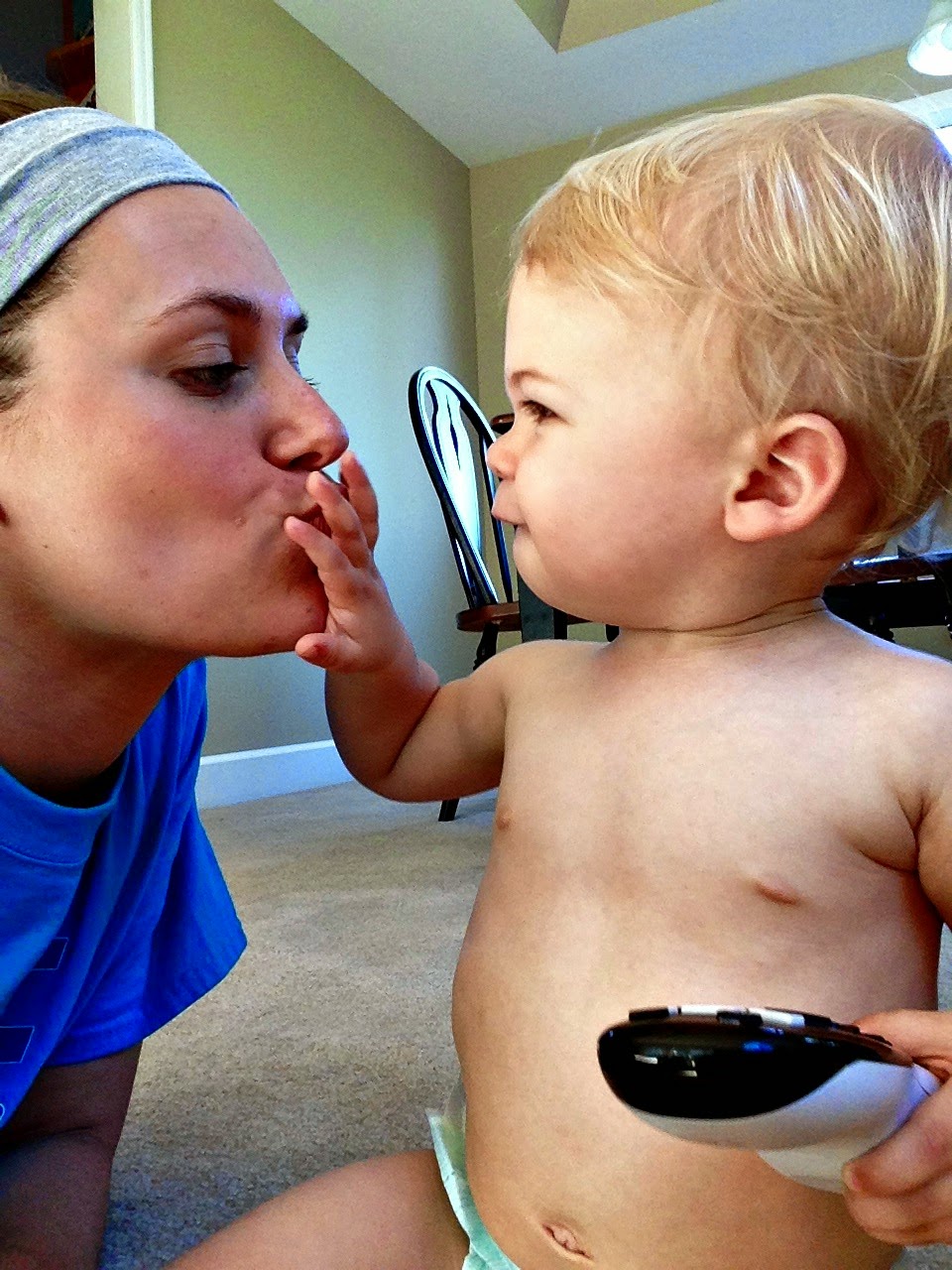 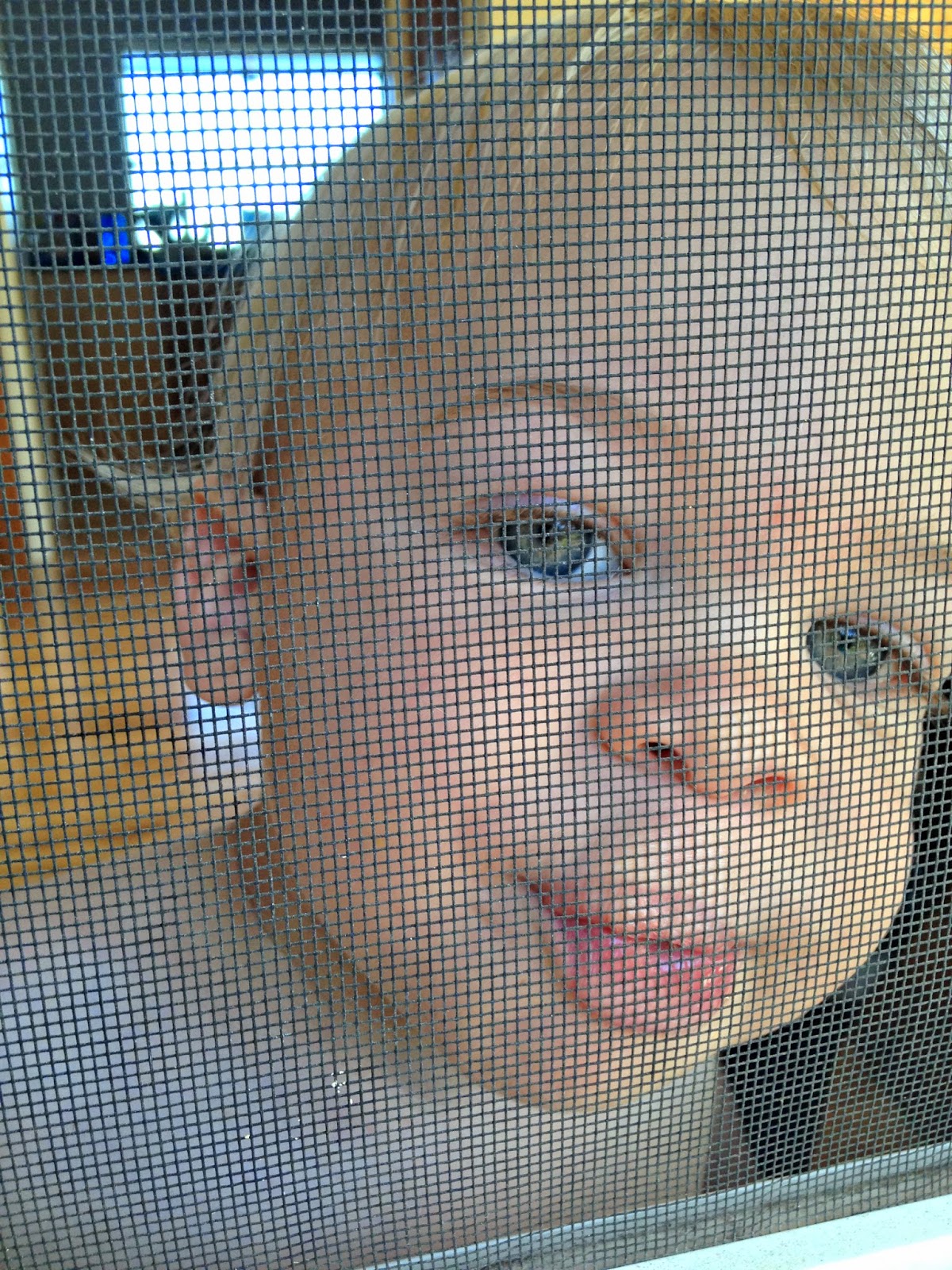 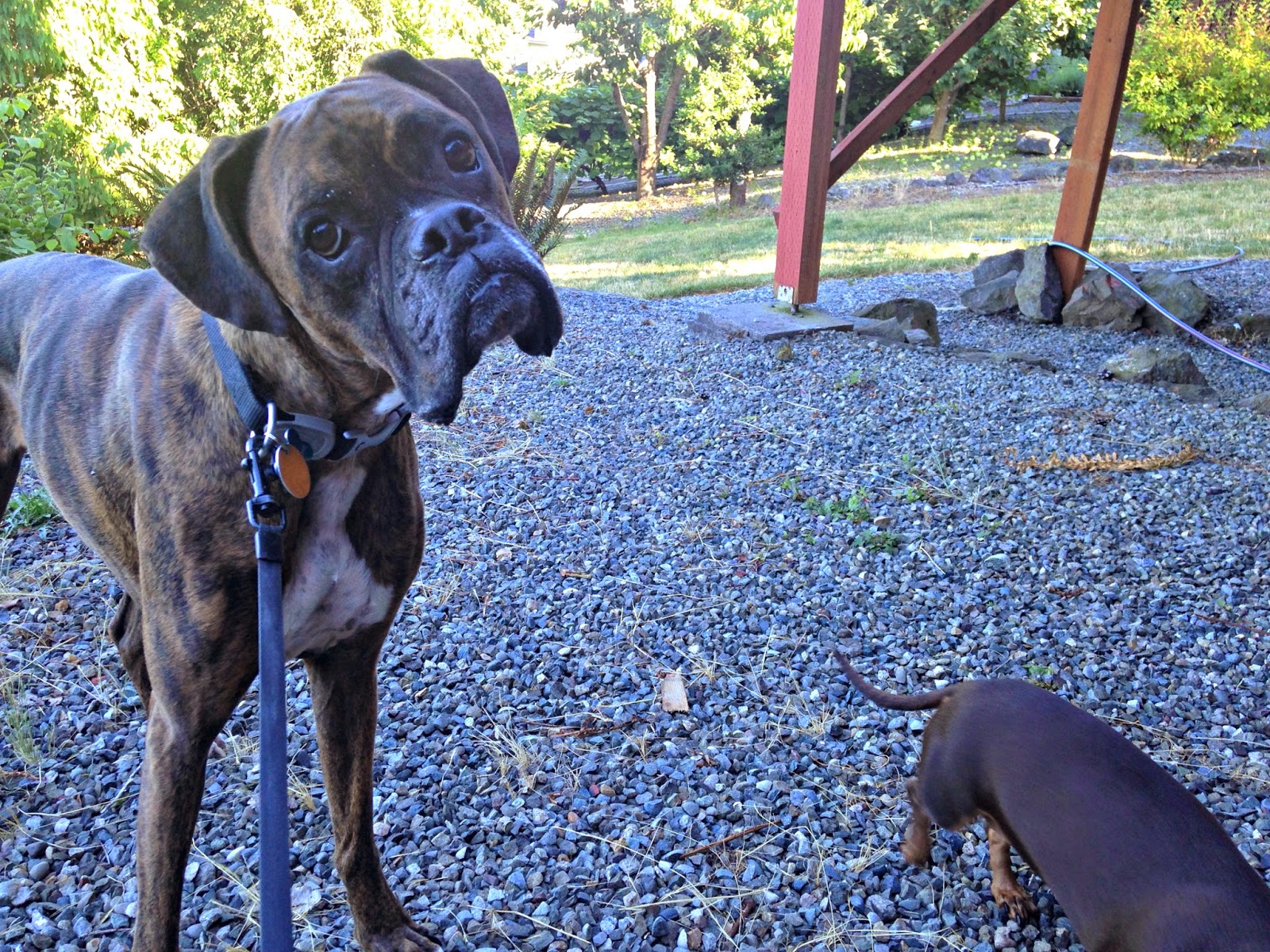 [9] Railroad tracks make me think of Stand By Me and The Walking Dead. 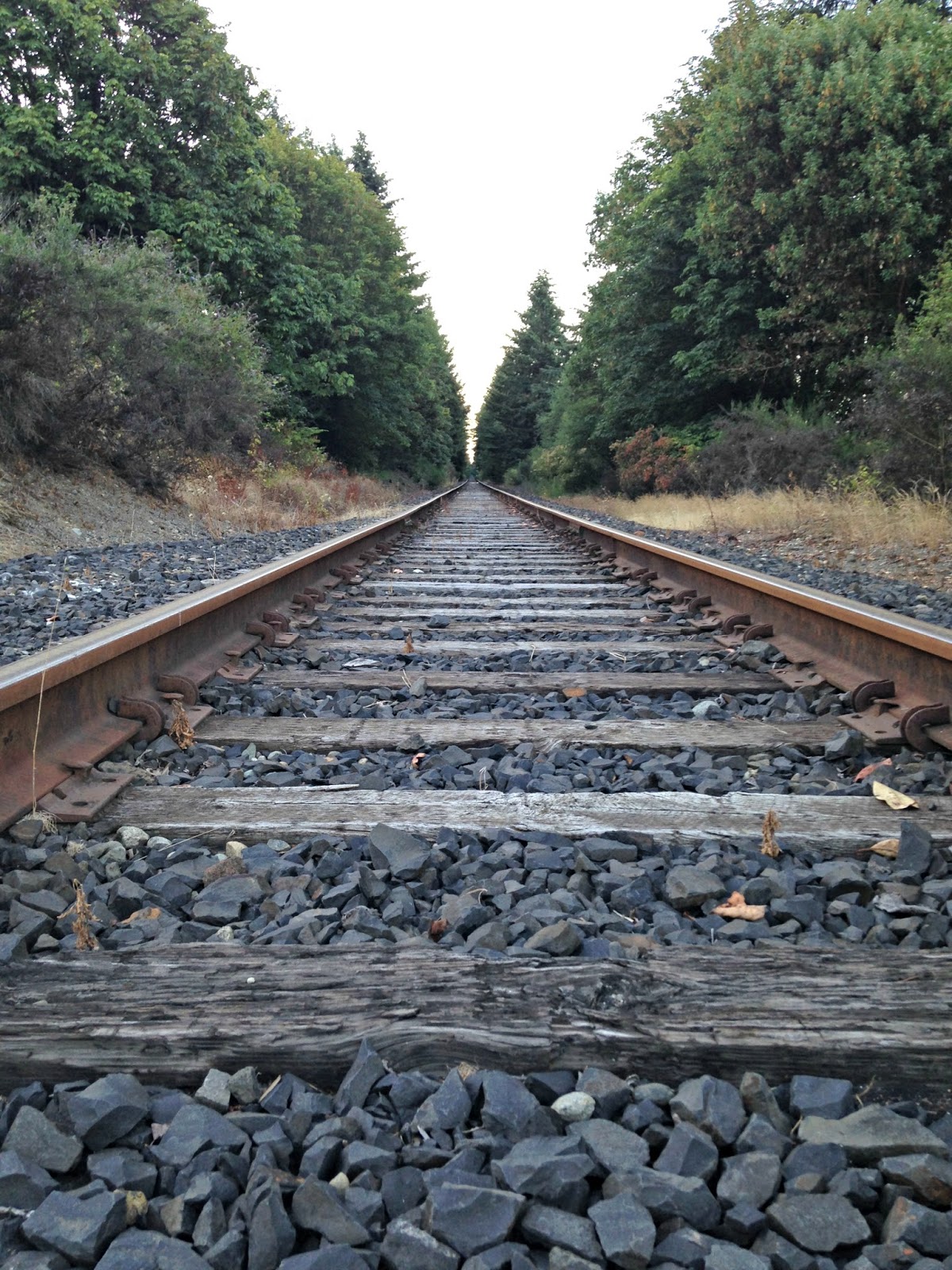 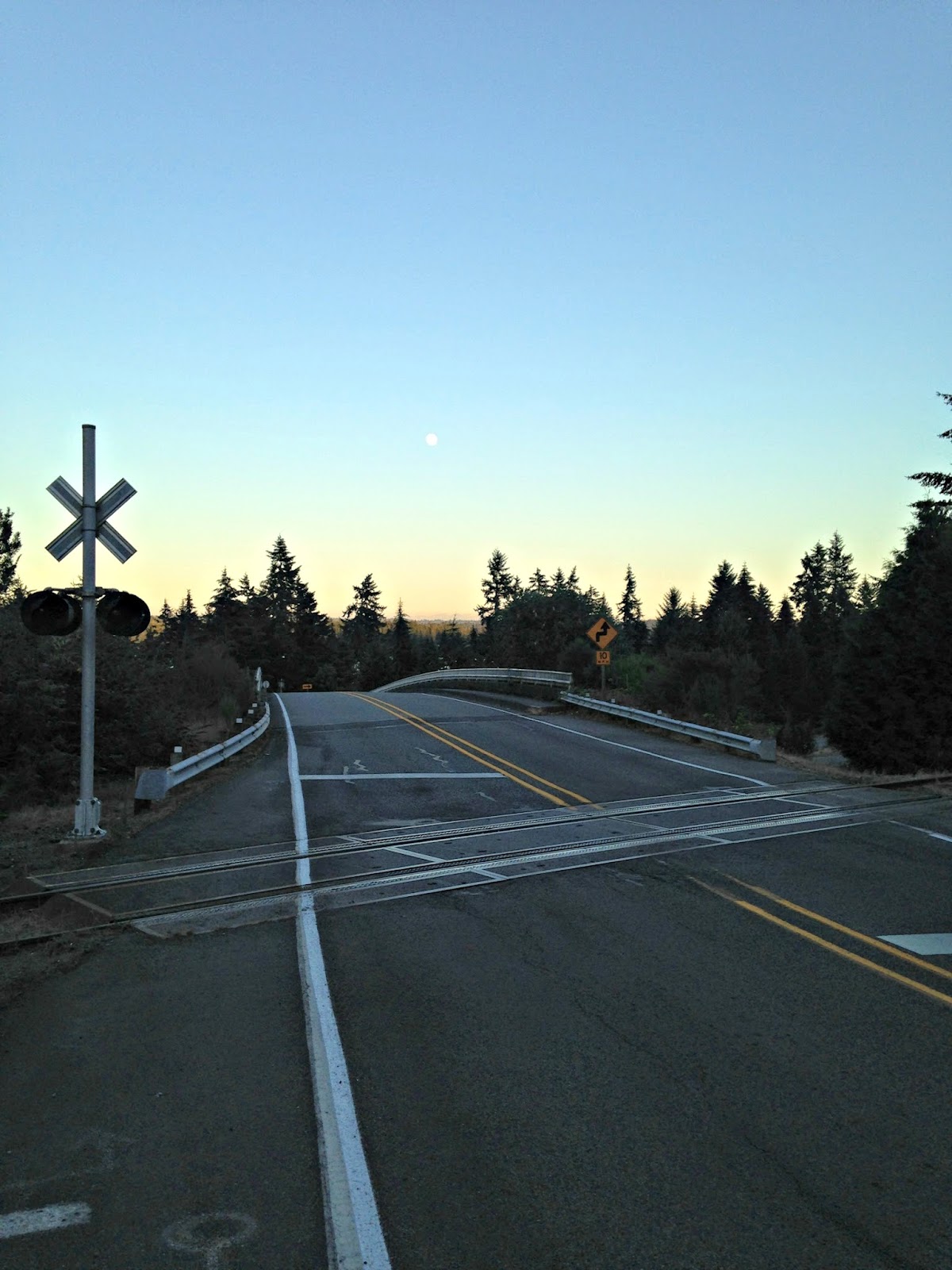