This year we decided to try out a different, less crazy pumpkin patch. 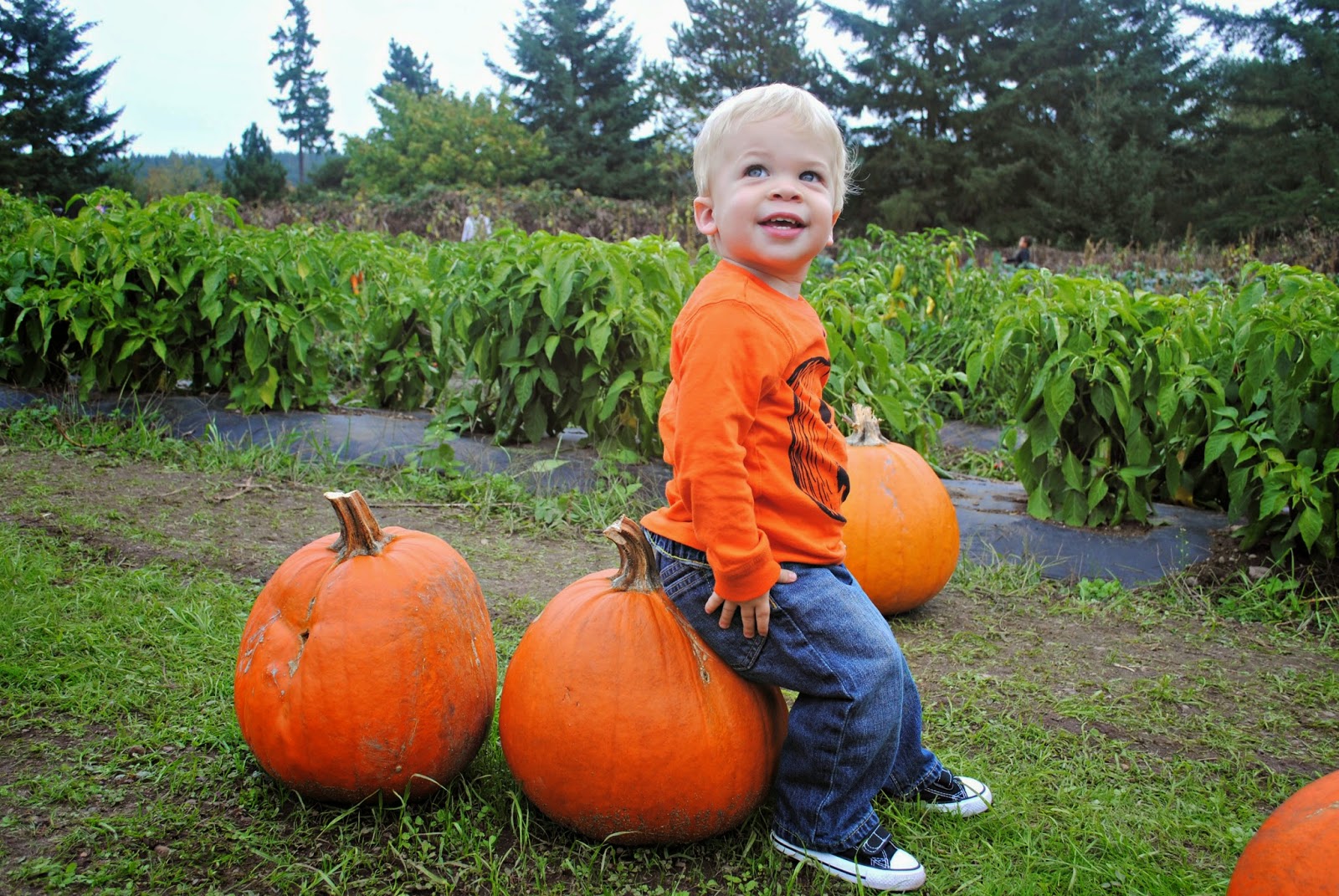 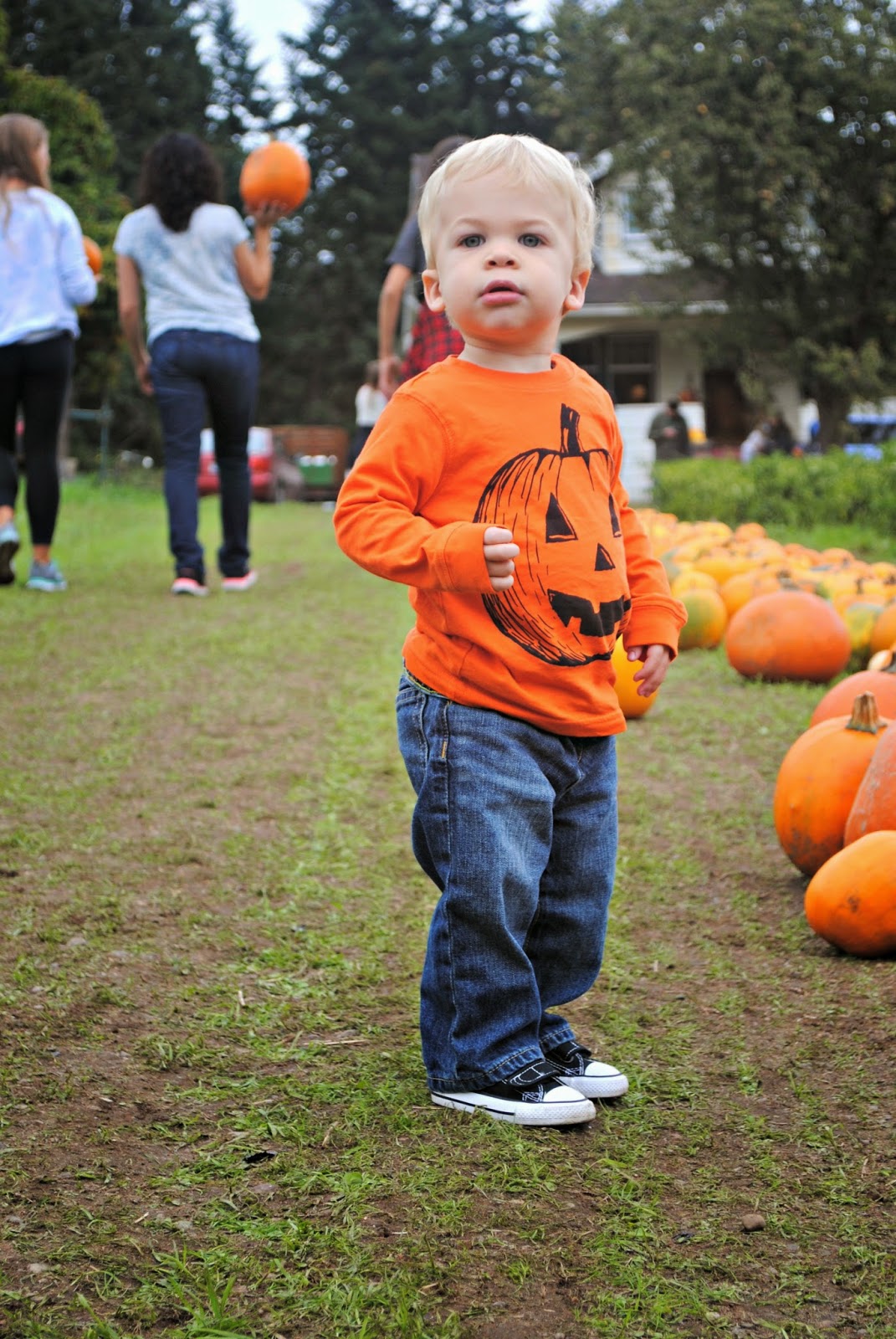 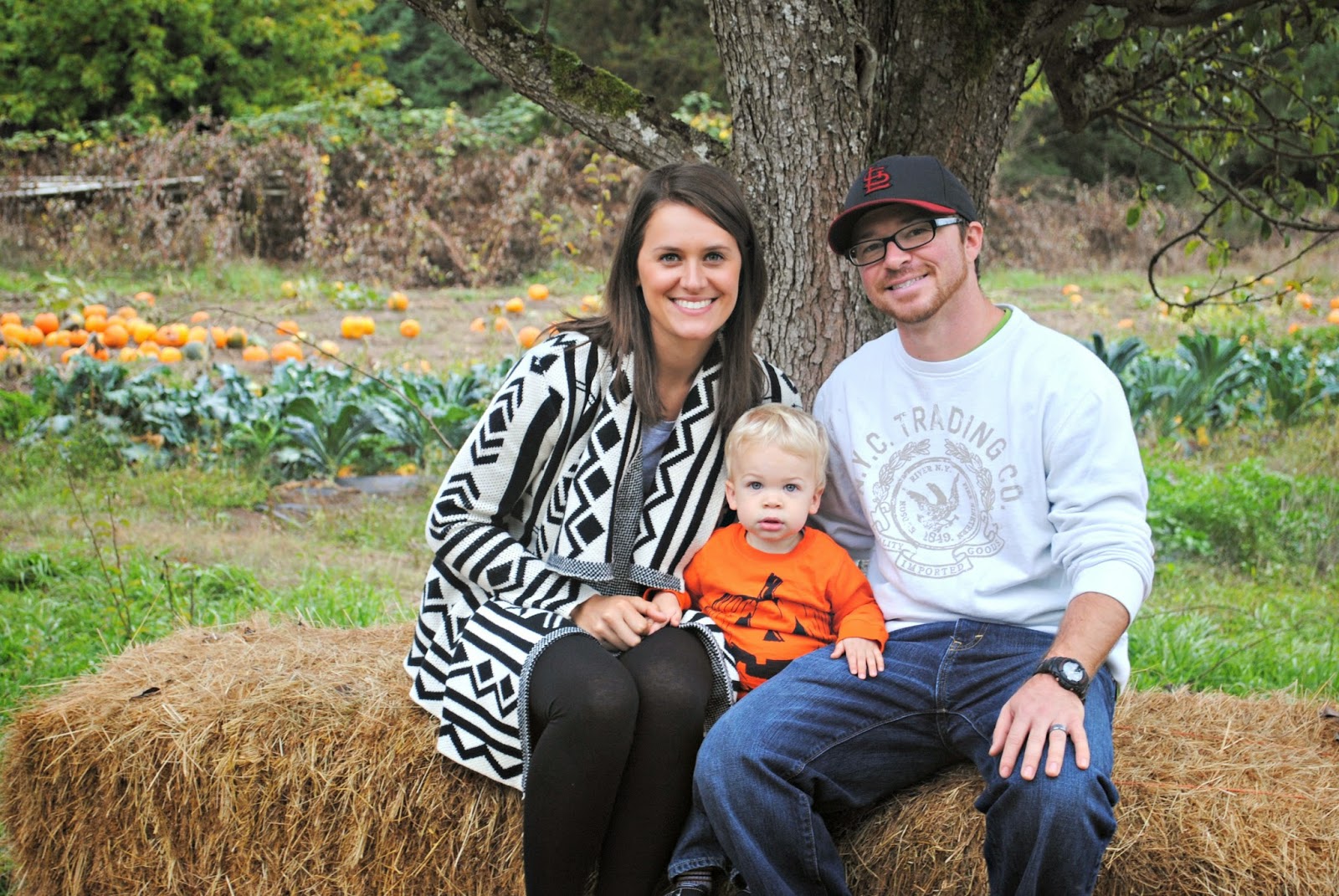 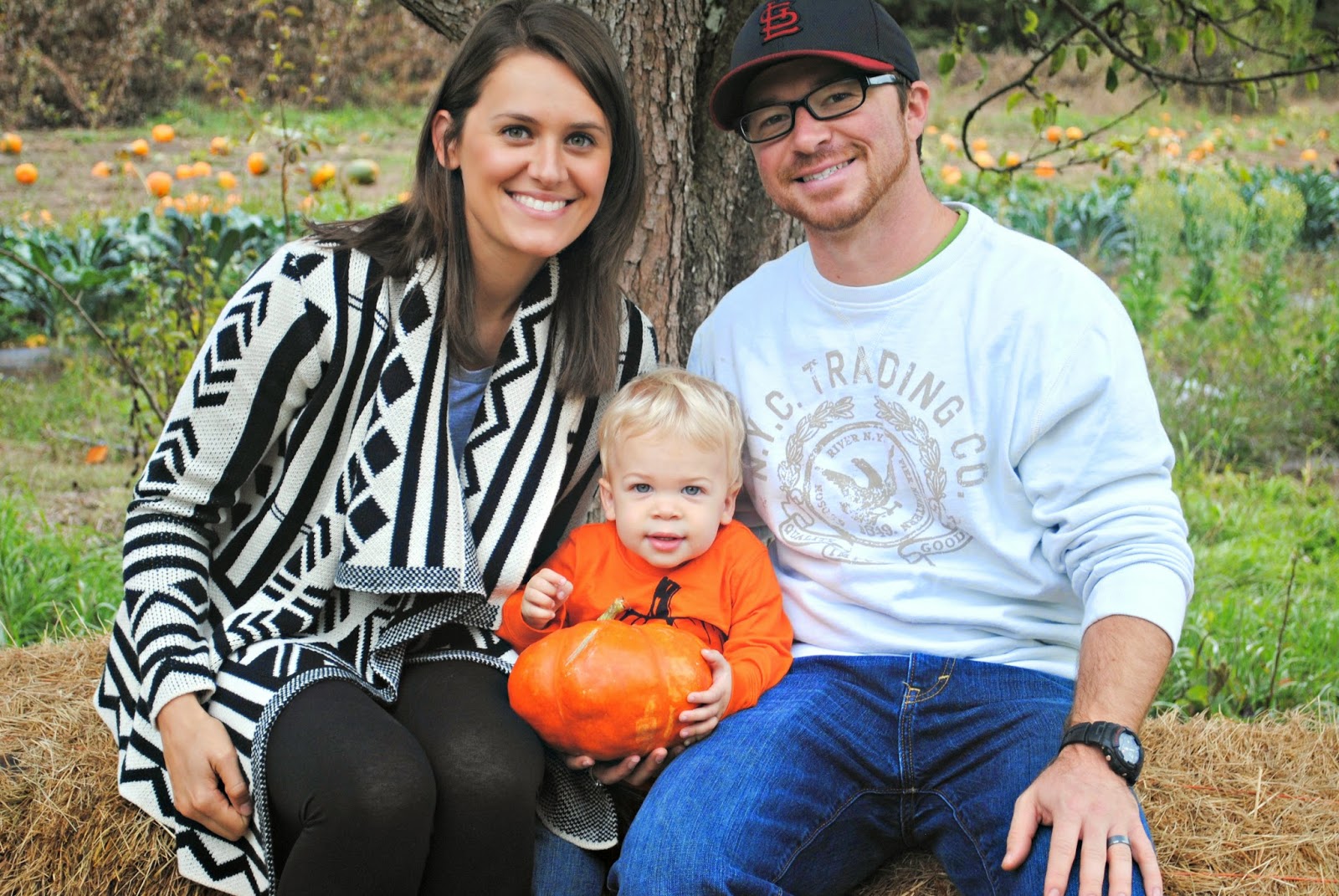 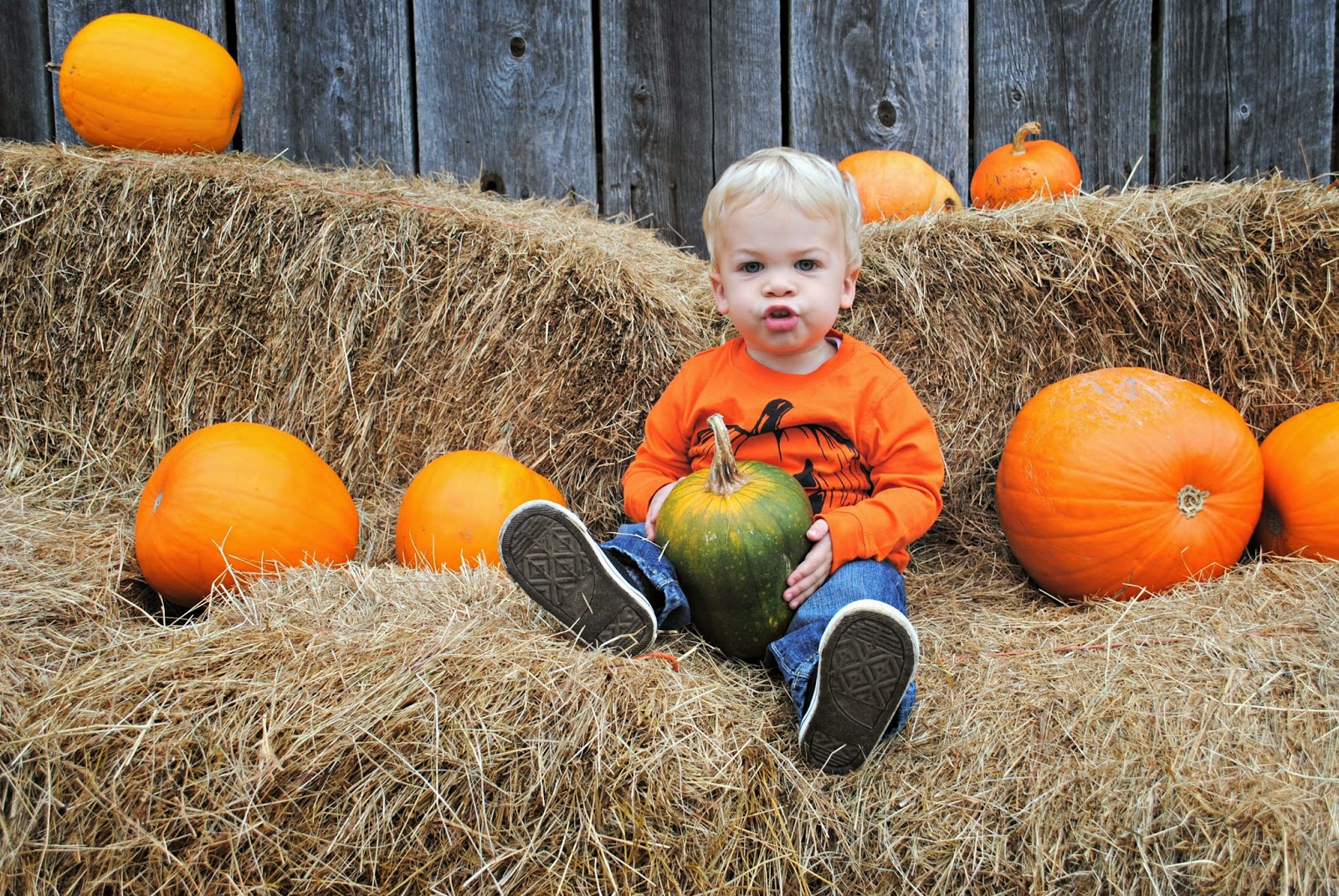 For as much as I think Camden is an "all boy" type of kid - he surprised me when he had no interest in touching pumpkins that were dirty or having dirty hands. 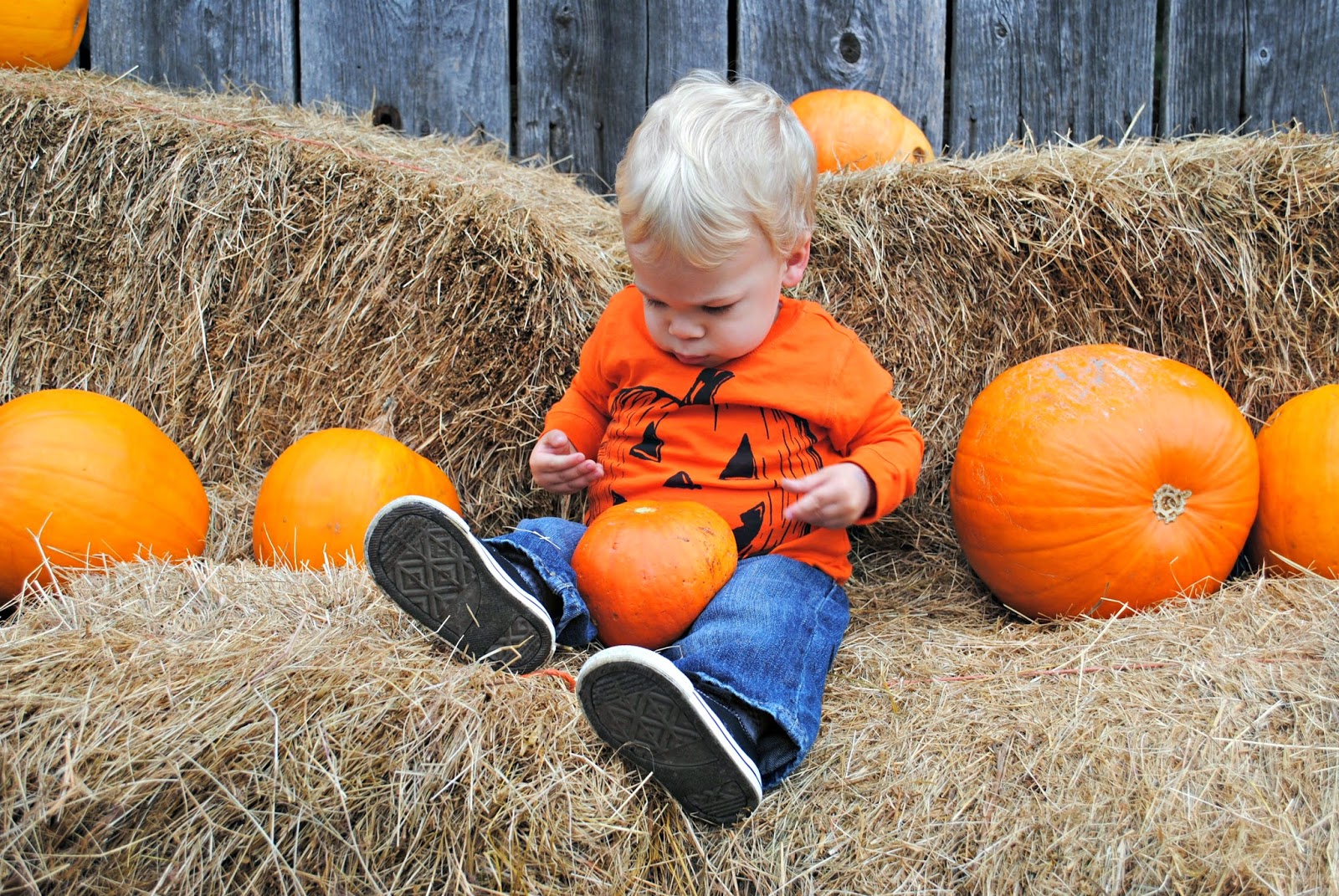 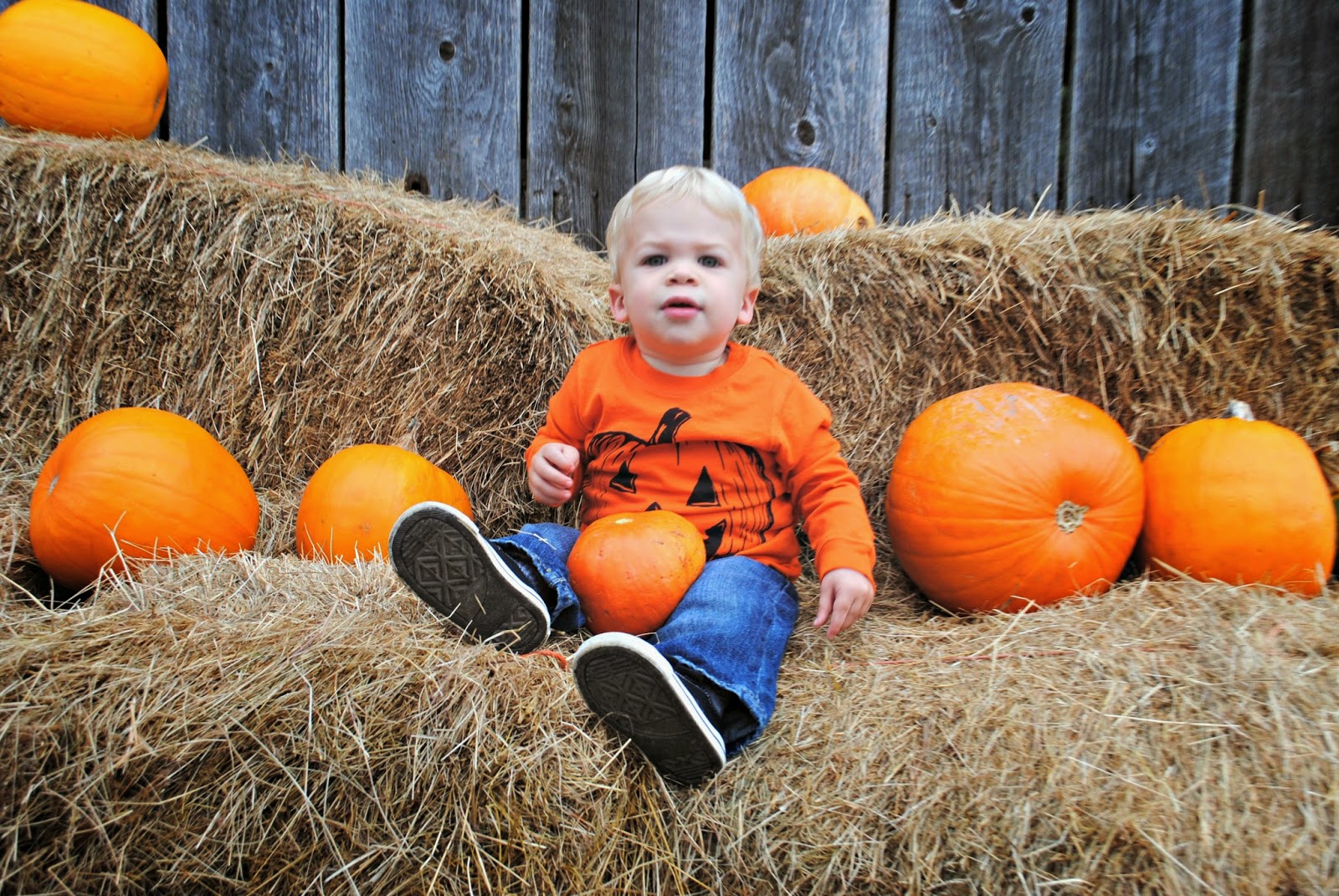 Cam tried to kick a few pumpkins, threw a few (small and "dirty") pumpkins, and he was was mostly interested in the little slide they had set up (shocker) - but overall I'd say it was a successful trip to the patch.  Sadly, I don't think I'll never look at a pumpkin patch/farm the same after visiting Gust Brothers Farm. 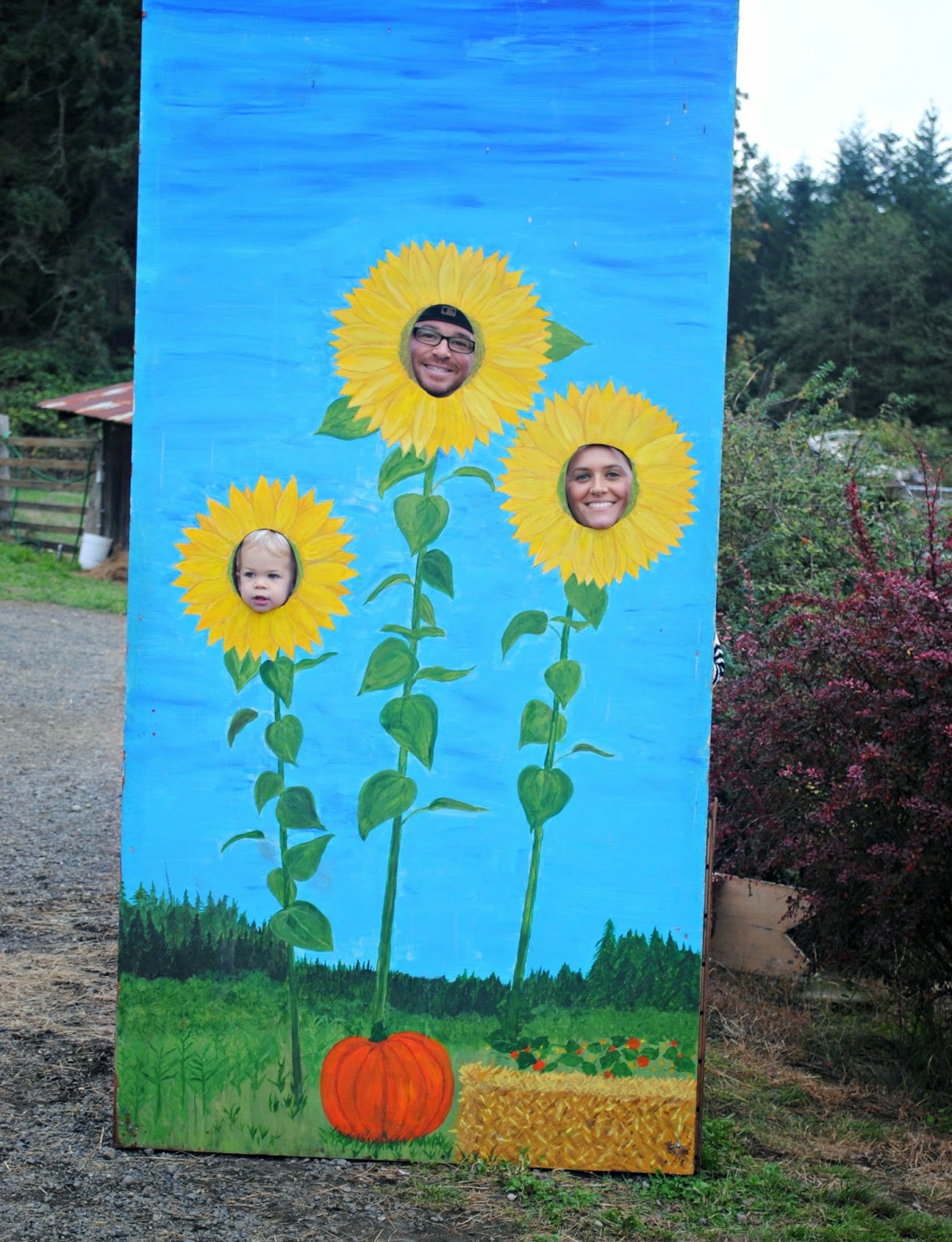 Last year I made some guesses as to what this year's patch experience would be like with an almost-2 year old.  I thought he'd be hard to wrangle and insist on jumping in the bouncy house.  I'm happy to report that Hammy was easy to wrangle and I can guarantee that if we had gone to the patch with the bouncy house - he would not have touched it with the tip of his chubby little finger.

I'm thankful my mom came along so she could take some family photos.  I loathe asking a stranger.


Take Luck,
LP
Posted by Lauren Peters Blog at 9:00 AM