Pretty soon, my little Hammy Boy will be two years old.  Two!  It's safe to say that I have been terrible about documenting the little man he's turning into, considering I haven't briefed you on his latest achievements since he was 18 months old.  Lucky for you, that's about to change.

Here's some Camden Lately, at 22 months.

- Thinks me zipping up his footie pajamas is hyst-erical.

- Will say "bessou" (bless you) after I sneeze. 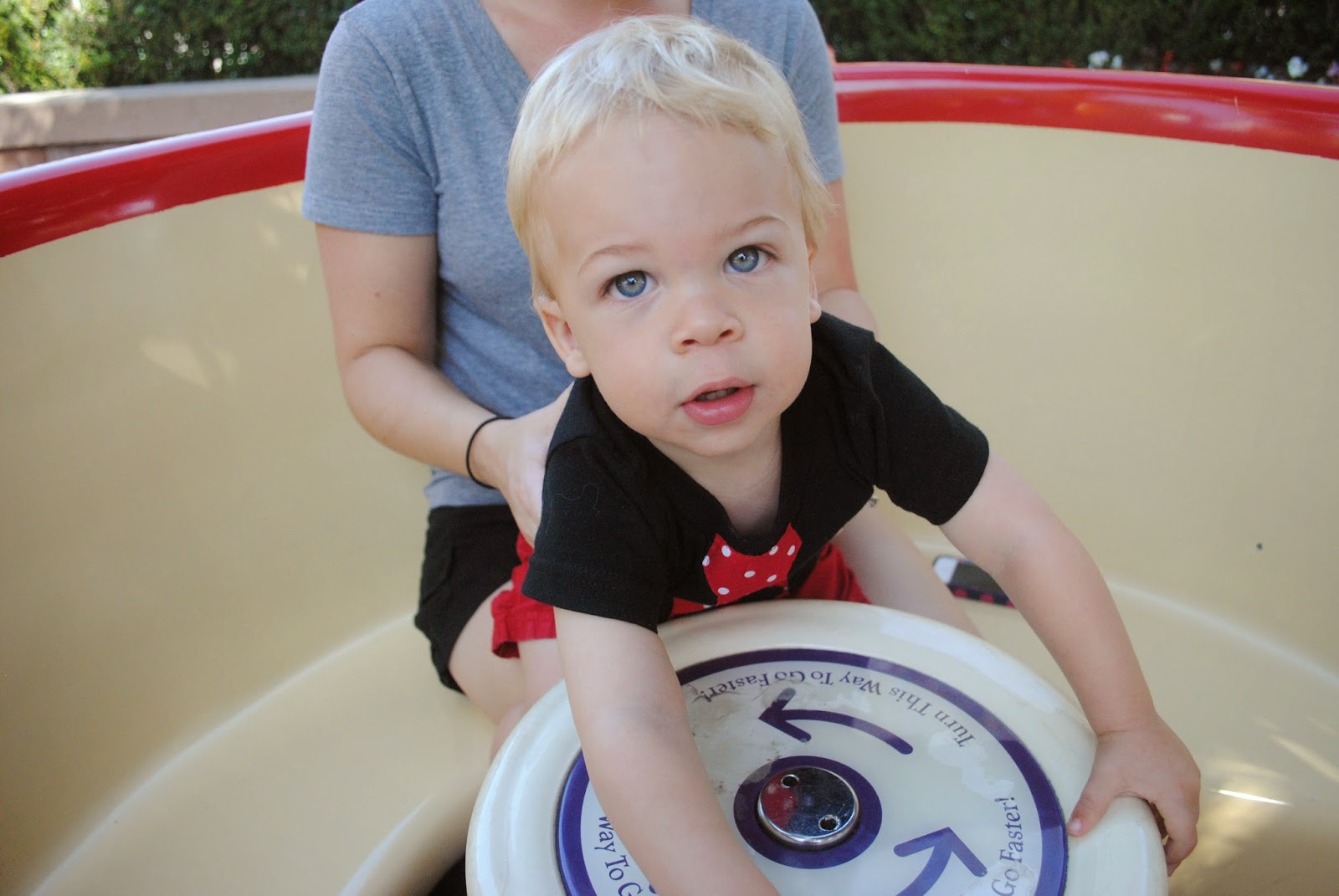 - Can repeat the ABCs (this is not to be confused with saying/singing the ABCs on his own) and always gets stuck on "H" and "O."

- Has established a borderline-unhealthy relationship with his pacifiers.  Yes, I said pacifiers, as in more than one.  He discovered he has two (Franky the Frog and Ducky the Duck) and thinks having both at the same time is totally necessary. 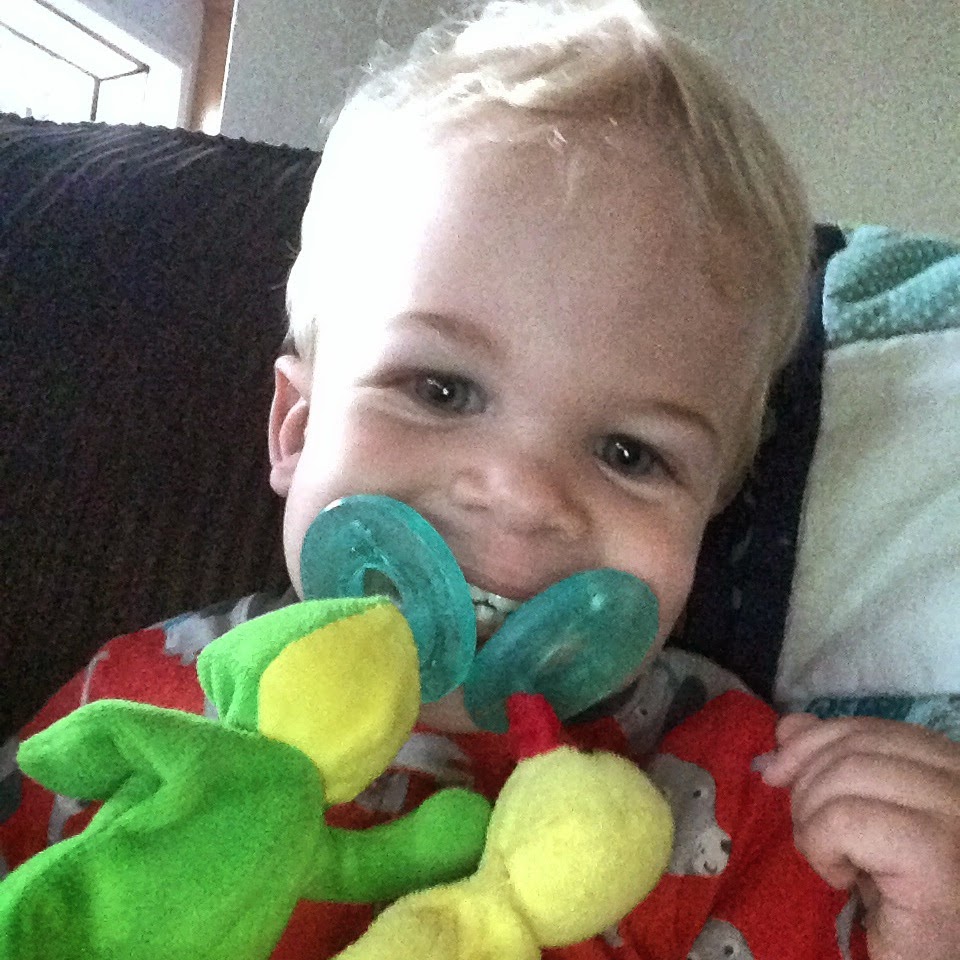 - Has miraculously started answering questions with either "no," or "yeah."  This makes trying to figure out what he wants/doesn't want infinitely easier.

- Has started tossed out a few defiant "no's."  A few gym classes ago (I don't think he was feeling 100%), after asking him to (gasp!) follow the coaches directions, he pointed at me and repeatedly said, "no!"  It was one of those times that I knew I shouldn't react to the behavior but I was laughing, laughing, laughing.

- Is semi-obsessed with trains - especially Thomas & Friends, but he only knows Thomas and Percy (which sometimes, with his little lisp, comes out sounding more like something else....... I'll let you guess). 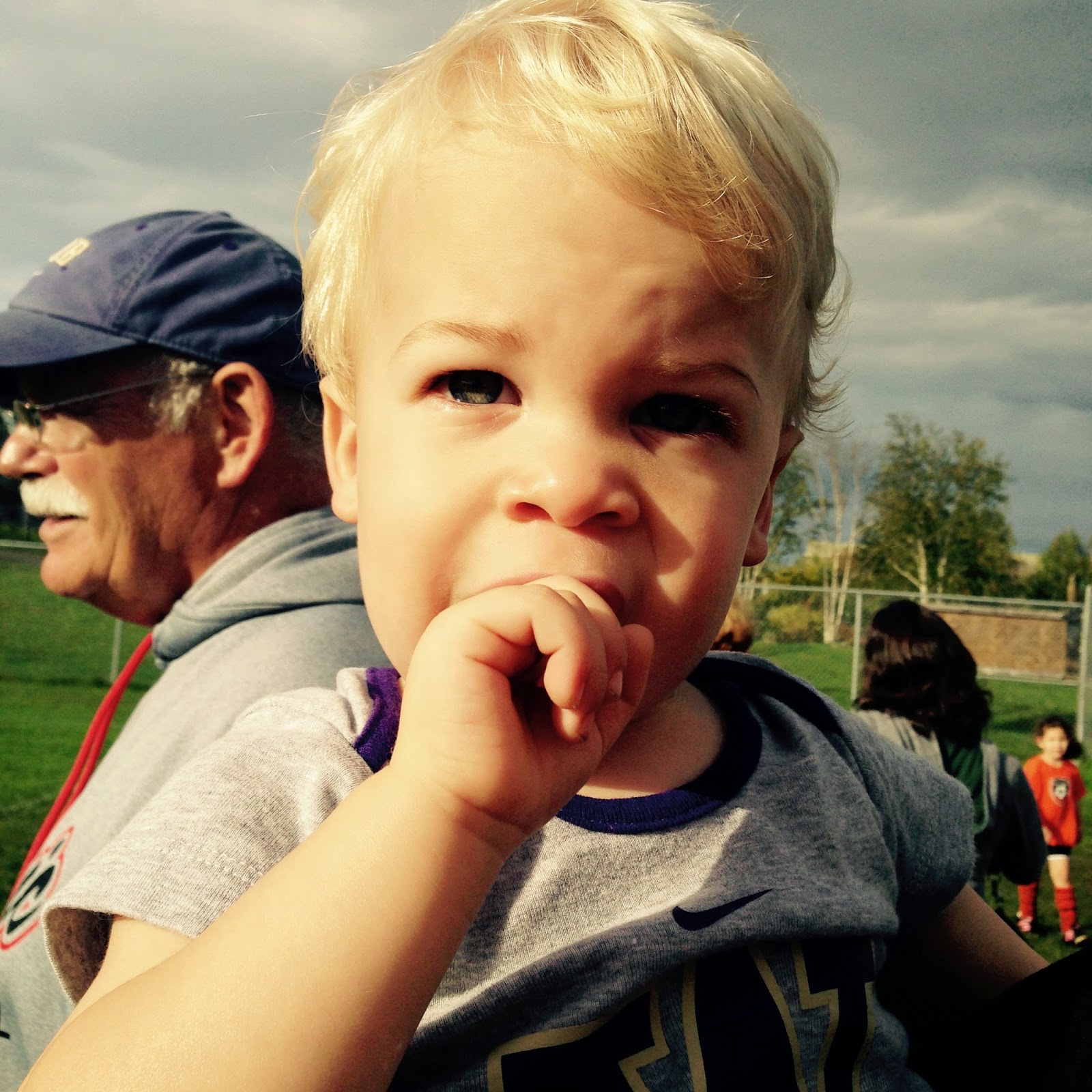 - Loves his daycare and will randomly say his daycare lady's name and those of his friends.

- Sometimes eats great, and other times not so much.  I try not to stress about it.

- Speaking of food, would eat an entire box of graham crackers if I let him.

- If you ask him what color something is, it's always "blue." Even oranges. 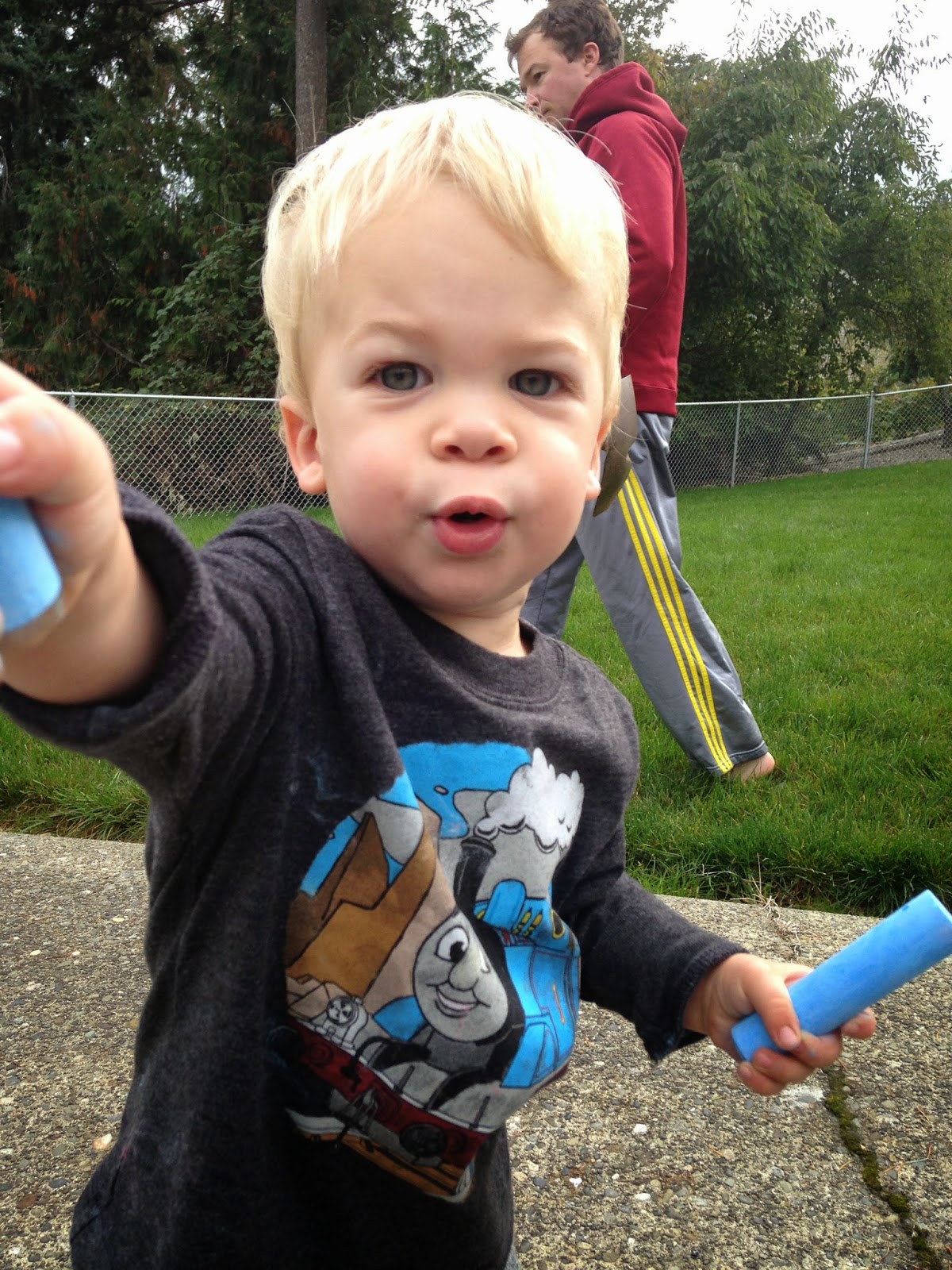 - Loves to curl up in my lap and have books read to him - especially train books so he can repeat the "whoo whoo" sound.

- Still loves Bubble Guppies and requests "Bubble Cow," every day. His favorite episode is titled, "Have a Cow," and it's all about farms and the animals that live there.

- Has now been on 10 airplane flights and to five states. 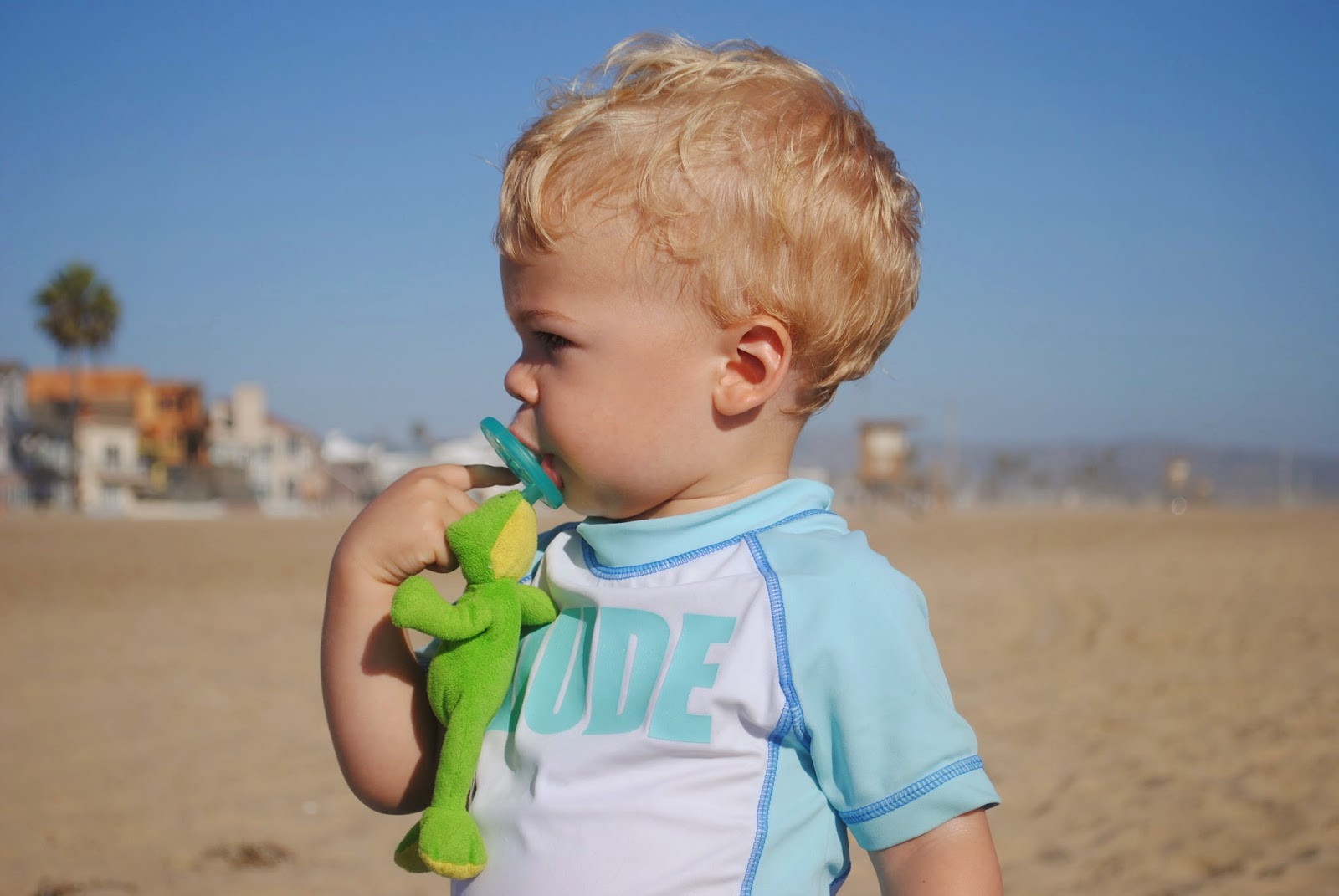 - Sometimes calls me "Mom," instead of "Mommy."  I'm going to push this "Mommy" thing for as long as I can.

- Learning lots of animals and their names with some amazing flashcards I got out of the Target dollar bin. Pronunciation is fun. Fox sounds like "fock" which sounds like....... I'll let you guess.

- Couldn't even begin to list the number of words he says.

- Says "please," and "thank you."  I tell Ryan that if nothing else - this boy will have manners.

- Likes to throw his toys (and anything else he's not supposed to throw).  This may or may not have something to do with why he says "sorry," so much. 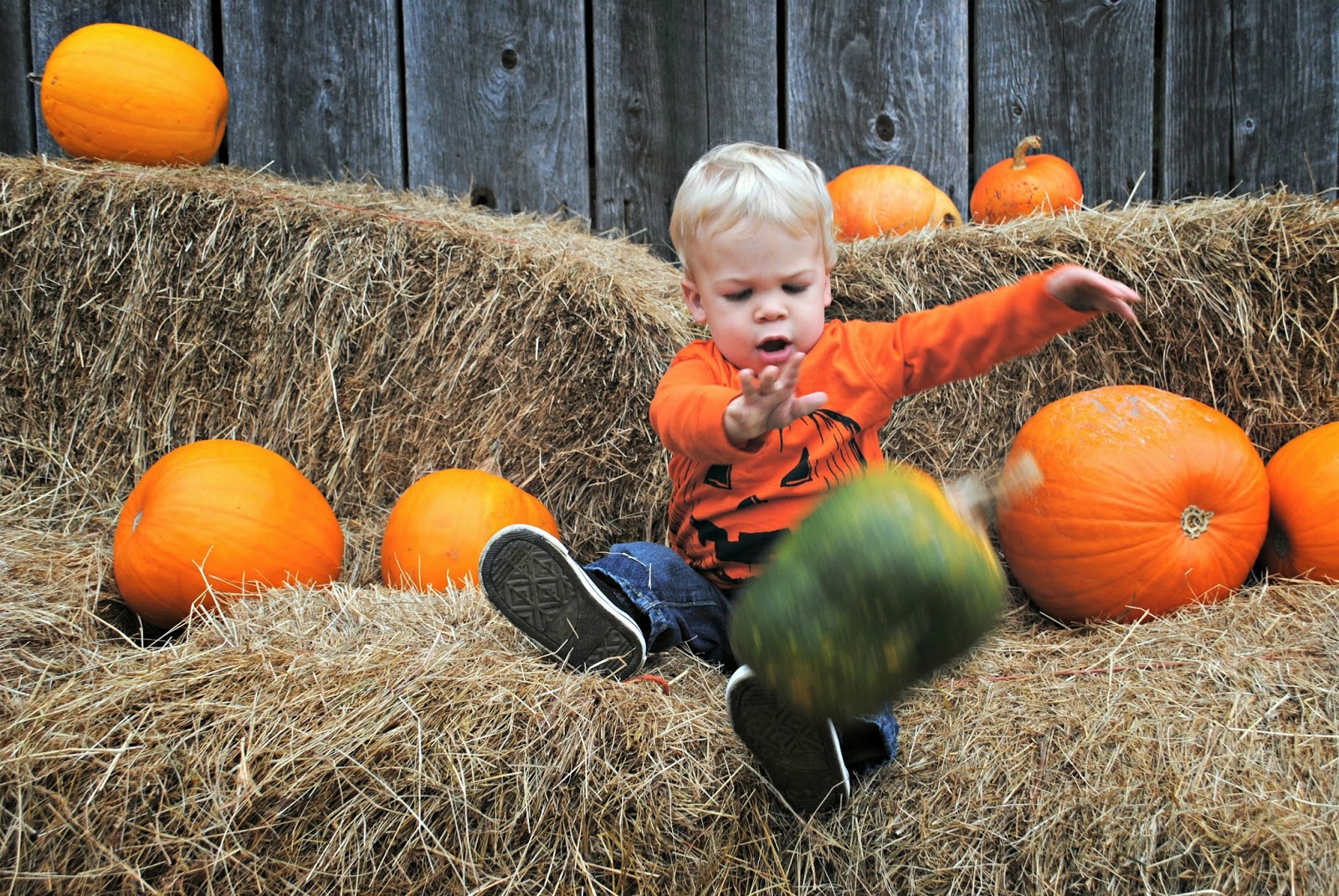 I love this kid more everyday.  Except when he throws his trains at me.

That's all I can think of now.  You're welcome.