There's officially a new man in my life... At least until the one that's cooking in my belly makes his debut in December.

Liam's been in our lives since October - but he officially stole a piece of my heart last week.

During our vacation I oogled, hugged, kissed, played with, and spent as much time as I could with my new little buddy.  I am very happy to report (at least for mine and Ryan's sake) that he is comfortable around "strangers" and warmed up to us immediately.  Either that or he sensed how awesome his Uncle and Aunt are and just went with it.  We'll go with that.

I took advantage of playing with him on the floor, chasing him around the condo, feeding him, watching endless amounts of Bubble Guppies, changing diapers (or helping Cara wrangle the little monster while she was trying to change him), and sang him to sleep.  Twice*.

He fell asleep on my chest while relaxing on the beach and I was seriously lounging on cloud nine.  Everyone kept asking me if I wanted them to take/move him and I kept assuring them that I was more than fine.  I may have used the word "heaven" in there a time or two. Plus he was close to his little cousin - who was apparently having a solo dance party in my belly and trying to get Liam to join.  After our snuggly nap time, he peed on me.  Now, that's love.

I think a part of me felt like I was somewhat making up for lost time (the last 11 months).  That or stocking up my Liam snuggles until we see him again in January.  Maybe both.

Cara and Ryan came up with the cutest little song to sing to Liam and his sweet little face lights up whenever they sing it.  It is seriously the cutest thing ever.

I know that I am not biologically related to Liam, but I felt (and feel) love for this sweet and special little boy as if he were.  He is now my little buddy and I can't wait to watch him grow.

I tried to capture as much of his cuteness as possible - for both my sake and for Cara's.  So, lucky you - you get to see it too. 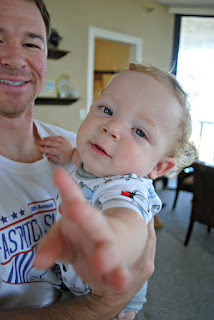 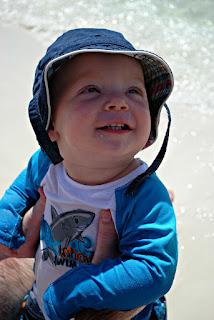 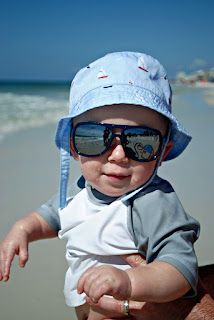 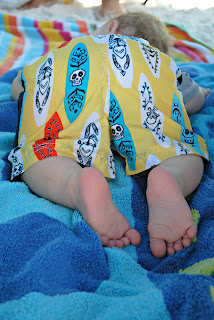 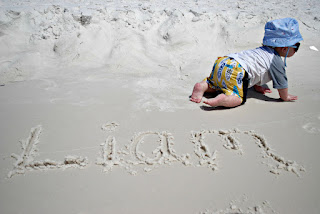