Last week was spent soaking up the Destin, Florida sunshine with Ryan's family.

If I had had to guess how the trip was going to go purely based on how it started - I would have thought it was going to be a disaster.

We flew from SeaTac to Denver and then onto New Orleans, only our bags didn't make it to our final destination.  I will spare you the saga, but it took almost 36 hours for us to get our bags and many, many phone calls to Southwest Airlines.

Luckily, we were greeted outside the Southwest Airlines Baggage Service Office by three of our favorite people - Ryan's sister, Cara, her husband, Ryan, and the little guy we've been dying to meet for 11 months - Liam.  The reunion/meeting made everything better.

Destin was a mere five hour drive from New Orleans.  Cara had warned us that Liam does not (repeat, not) like his car seat.

She sure wasn't lying - but the trip East honestly went better than I had thought it would.  Thank God for Orajel and Bubble Guppies.

So, how did we spend our time in Destin?

I oogled, hugged, and kissed Liam as much as possible.  And may have taken a strangely large amount of pictures of him.  It's OK though, 'cuz I'm his Aunt and he is too stinking cute to not have his picture taken. 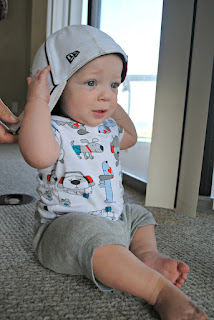 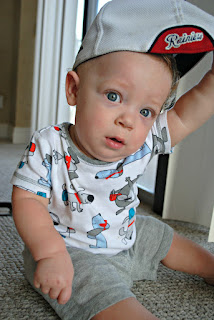 I watched like the hormonal (sort-of) pregnant woman I am as Ryan bonded with Liam, too! 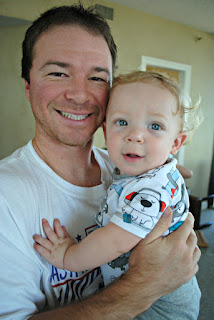 We were continually awed by the sunsets. 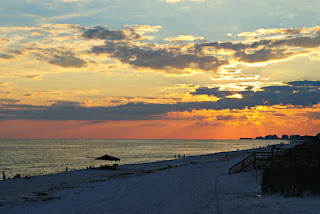 We watched a lot of Bubble Guppies. 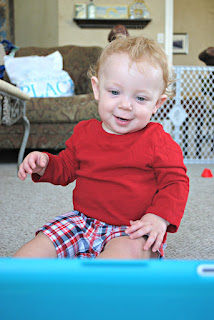 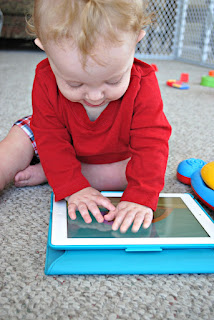 And we spent a lot of time at the beach with the whole family. 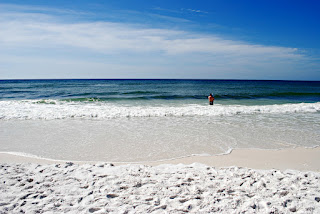 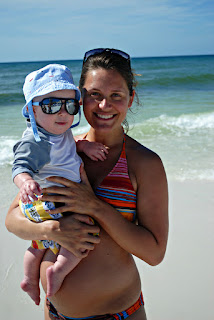 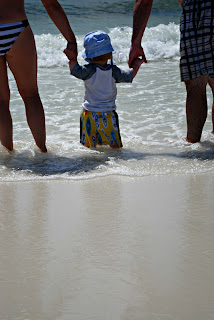 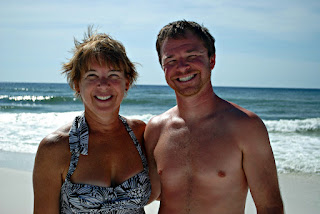 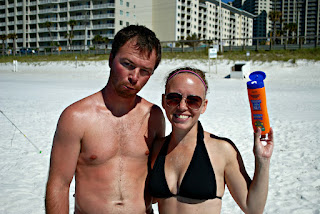 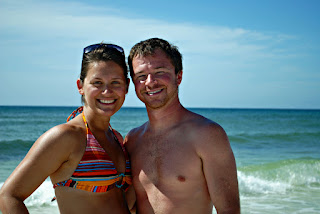 My least favorite part about vacation is knowing that it has to come to an end.  Wah, wah.

I am so happy that we got to spend a full week with Ryan's family, and being in a place as beautiful as Destin was just icing on the cake.

More to come on the time we got to spend with Liam.  Like so many other things - this little dude deserves his own post.