This past week I spent time in D.C. for an internship conference.  The conference itself was a complete waste of time, but I was able to spend time with my cousin, Kristen and her husband Josh, who moved out there from Seattle in January.  They were wonderful hosts (no surprise, there) and took me around to a bunch of monuments/places of interest.

We met for dinner on Tuesday night.  Kristen said I could hop on the Metro and come to a place near her work.  I was a little overwhelmed braving this, especially since I had to get off one line and get to another.  I made my way to the restaurant during "rush hour" so I had to become pretty aggressive - which isn't usually my style.

I got to Circa early, but didn't mind since the sun was shining.

On Wednesday, Kristen picked me up from the hotel after the conference and we commenced the ultimate sight seeing.  We started with Arlington Cemetery, the Iwo Jima Memorial and the White House.  We met up with Josh for dinner, and then continued the sight seeing well into the night.  I think we finally made it back to their condo just before midnight.  We were all exhausted, but I was completely blown away by everything they showed me. 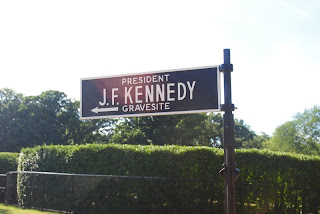 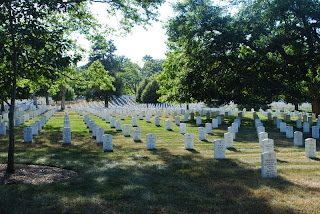 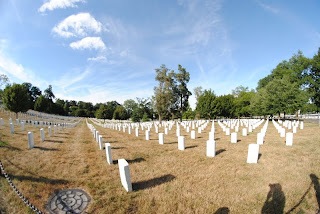 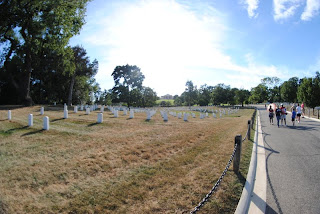 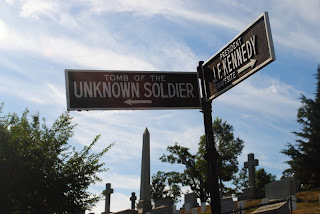 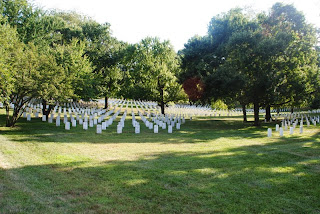 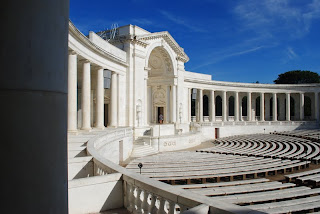 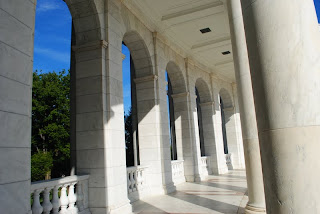 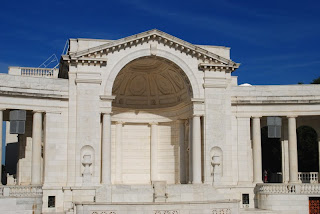 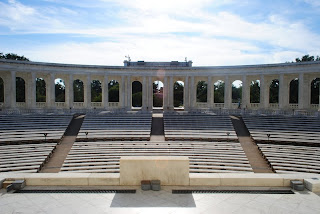 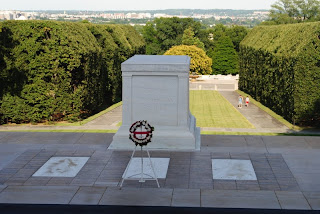 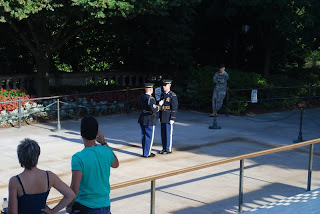 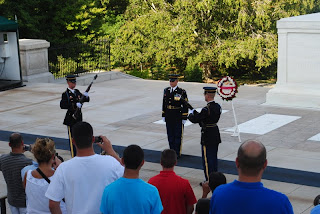 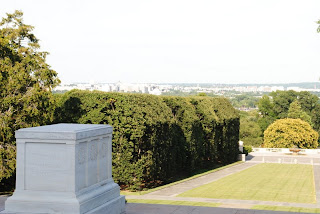 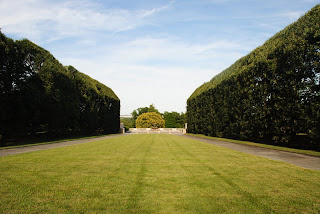 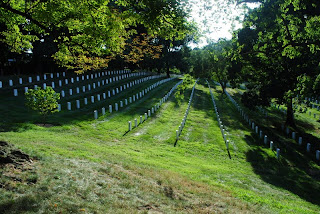 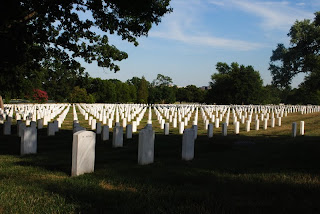 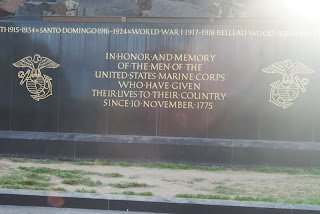 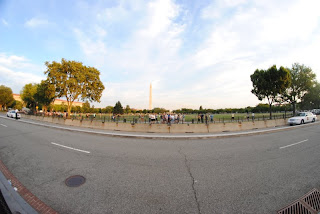 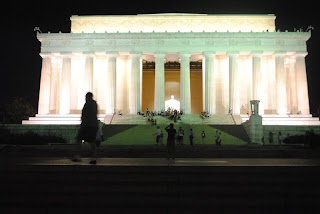 Kristen and Josh made this trip for me.  I miss them a lot, but they seem really happy there.  It was so great to see them in their new element, and having them give me a great tour was really awesome.
Take Luck,
LP
Posted by Lauren Peters Blog at 12:48 PM